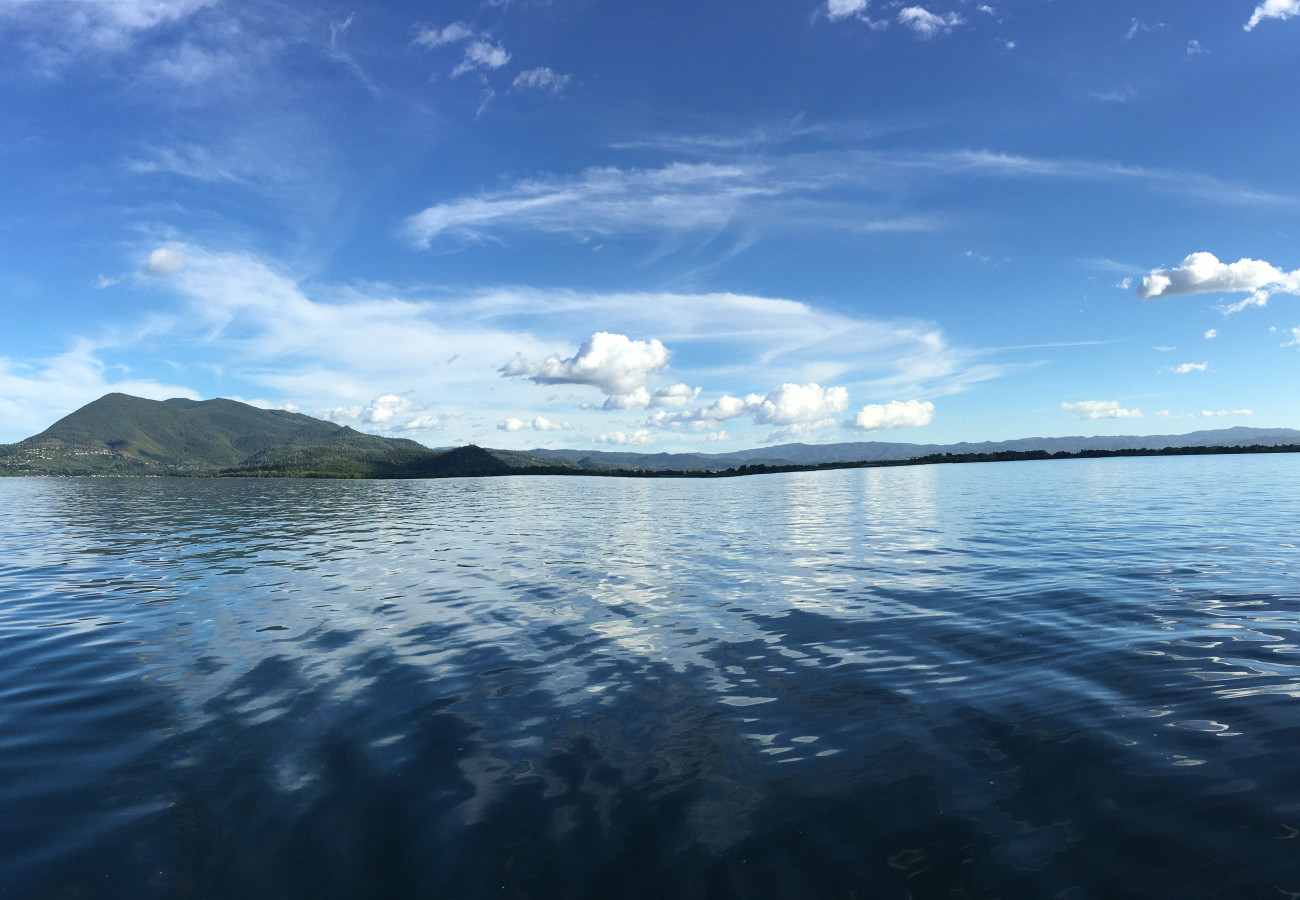 Named after the Detroit record store where he started working after leaving college in the mid 1990s, House Shoes launched Street Corner Music in L.A. in 2013 to give his favorite producers a platform to shine.

Born Michael Buchanan, House Shoes had a crucial role in the development of Detroit's hip-hop championing rappers like J Dilla, Danny Brown, Guilty Simpson, Roc Marciano, and Quelle Chris, far before they were known to the general public. 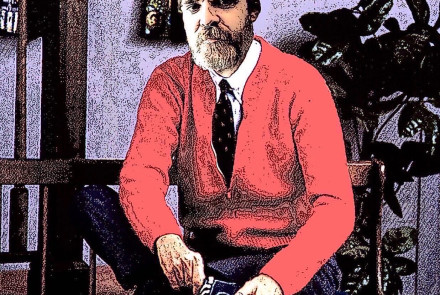 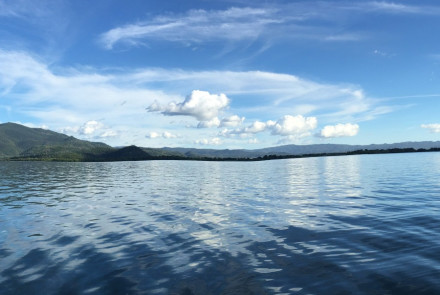 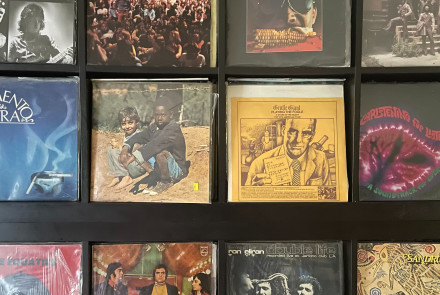 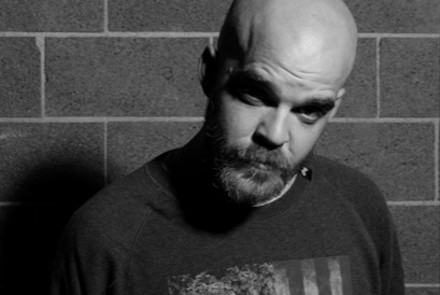 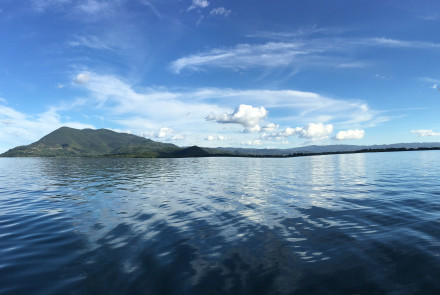 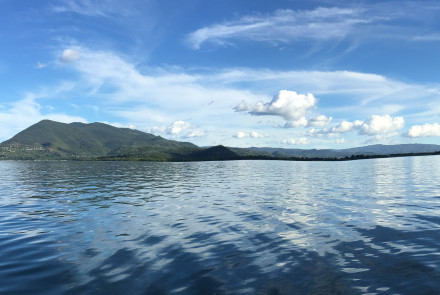 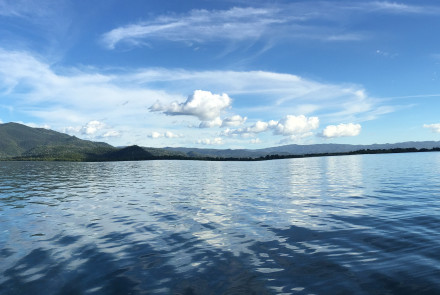 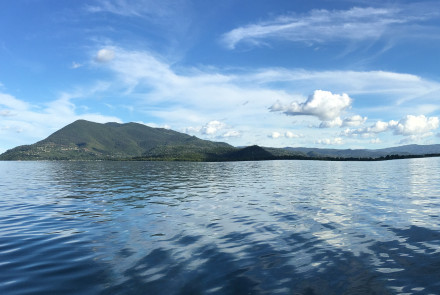 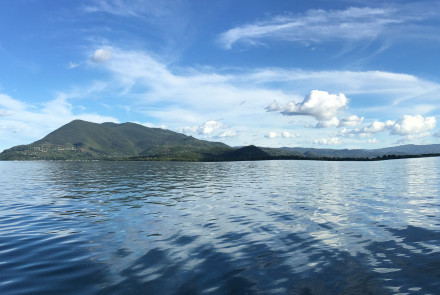 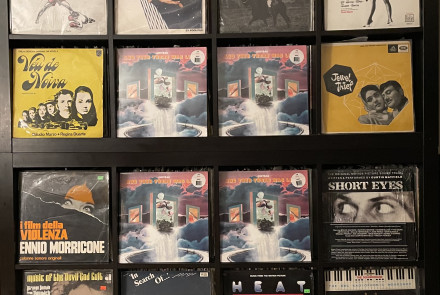 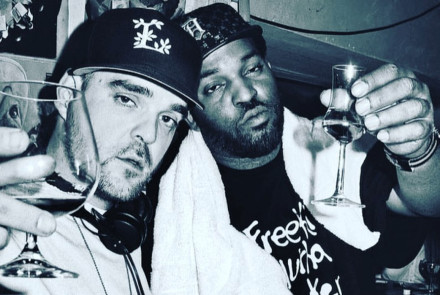 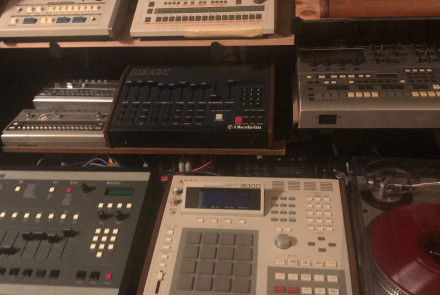 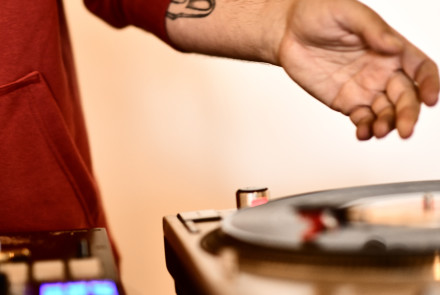 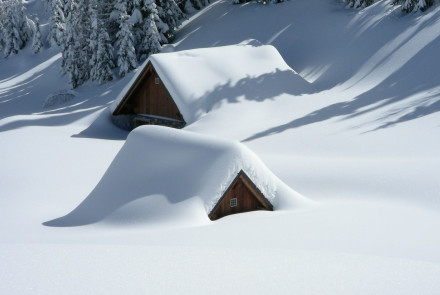