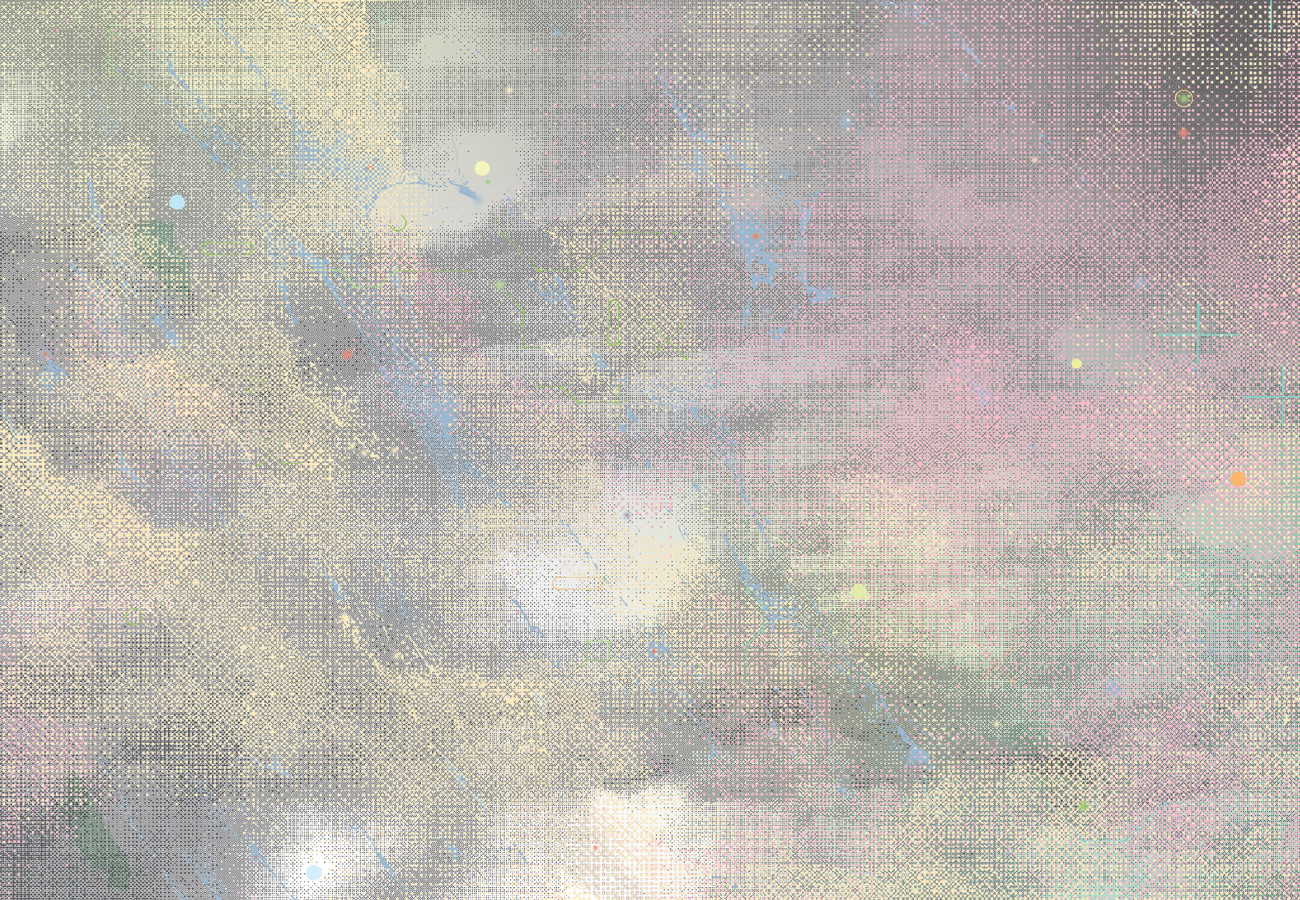 Created in 2000 by Volcov to follow Archive’s footsteps but with a housier flavour, NEROLI productions has been since the home of projects like Nutmeg [misterious footballer/producer], Isoul8 [before joining Sonar Kollektiv for his debut album], Just One, Freedom Soundz and Domu [an output for his more house driven tracks]. Other artists like Nubian Mindz, Chateu Flight, restless soul, Titonton, Stephane Attias also joined along the way, giving the label a very distinctive sound. In recent times Dego again, Ricardo Miranda with the Latin Soul Brothas, Skymark, Trinidadian Deep, Shannon Harris, Soul 223 [Stasis], Jenifa Majanja, Anthony Nicholson, Patrice Scott, Fred P, Chaos in the CBD, The Abstract Eye and many more have enriched the catalogue giving it even more depth and an ecletic sound palette. 2020 saw the release of ‘The First Circle’ album to celebrate its 20th anniversary with a musical experience defined by many as ‘Sublime’ [RA]. The constant quest for delivering an undeniable flawless musical content together with a 360° quality driven approach is at the heart of Volcov’s daily operations with his dearest creature Neroli. 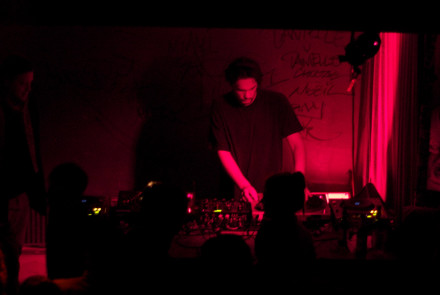 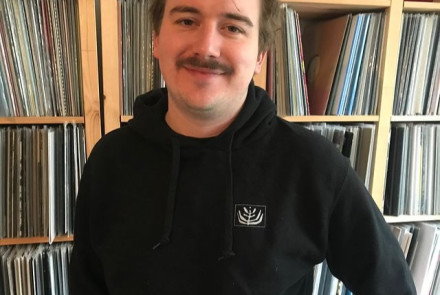 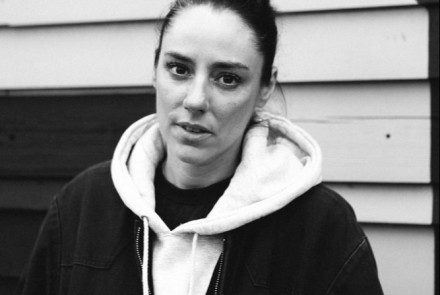 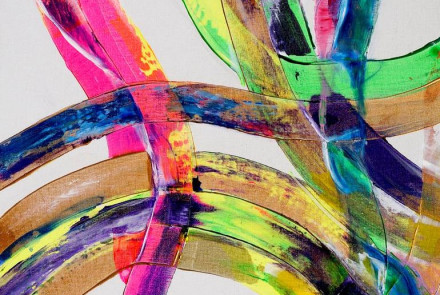 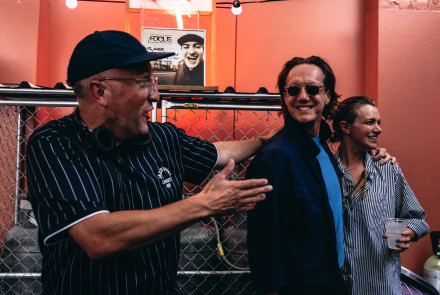 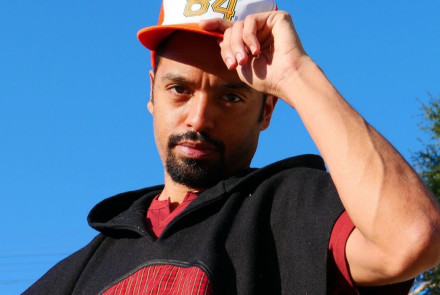 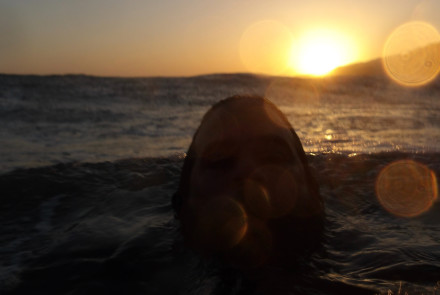 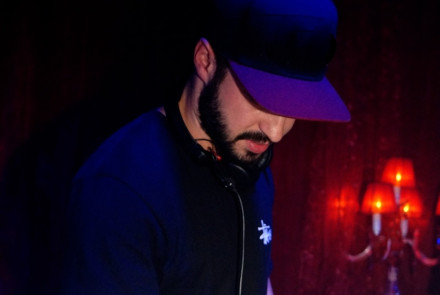 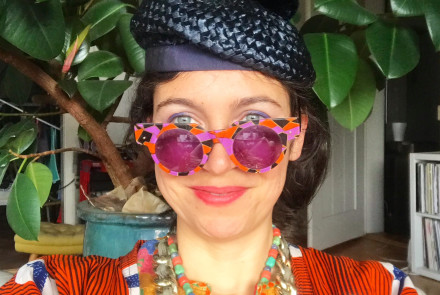 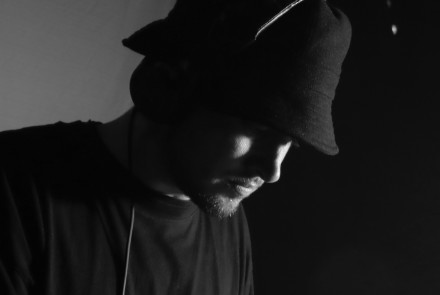 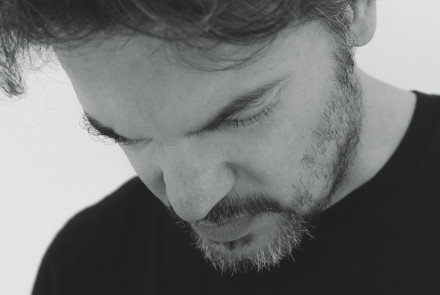