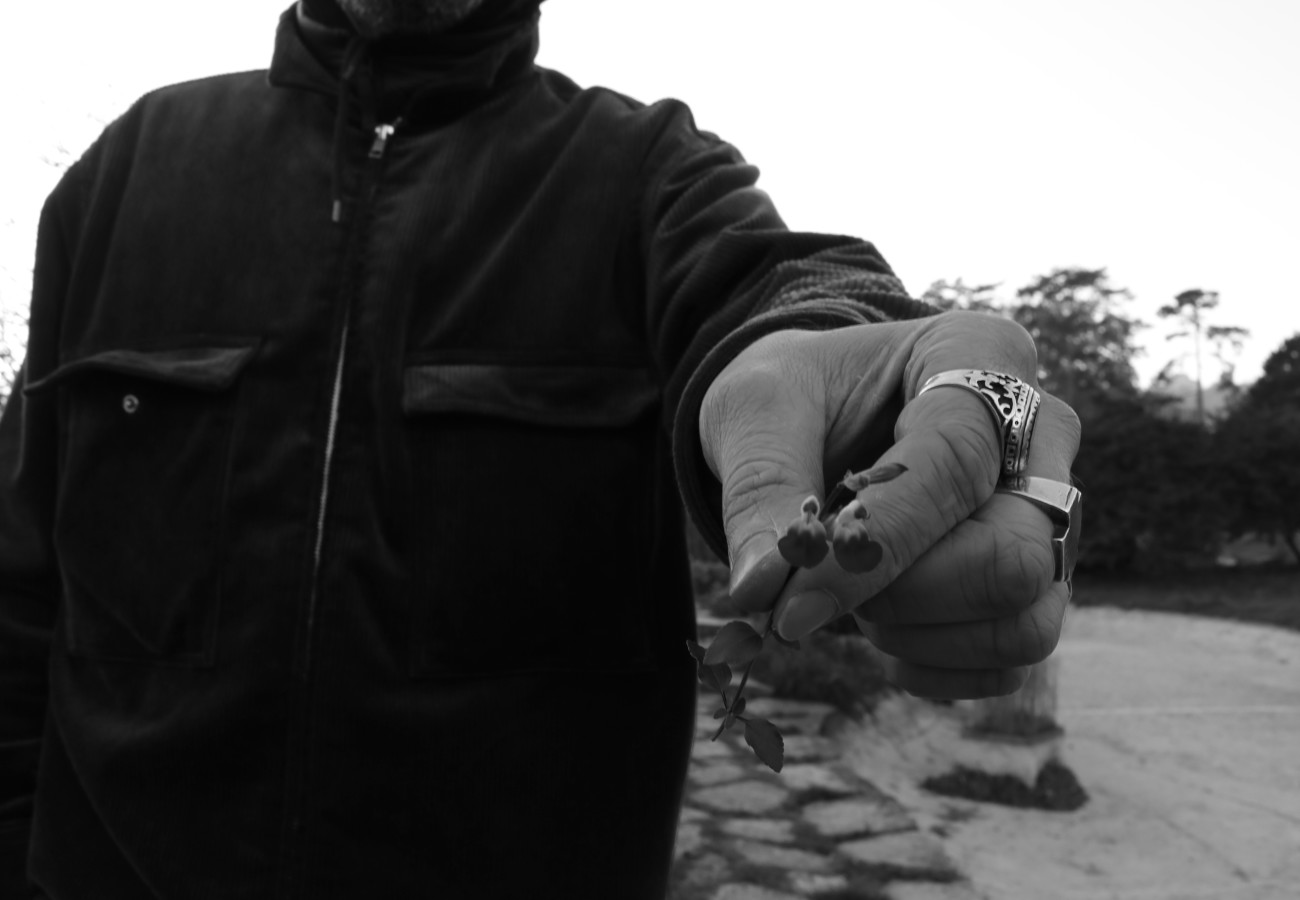 Launched in 2012 by Sacha Mambo, Macadam Mambo is a catalyst of influences serving a rich musical vision. Calling to the asphalt of the ”Macadam Massacre" of Béruriers Noirs, mythical French punk band and one of the Sacha’s biggest influences, as well as to the black magic of a Voodoo priest guiding the souls during ceremonies, Macadam Mambo is name delivering a full universe in its own right.

Over the years, the label has released works by artists of the likes of Eva Geist, Steve Pepe, Eiger Drums Propaganda, Abschaum, Jin Cromanyon, Twoonky… and by label honcho's Sacha Mambo himself (S.M.) or his MZKBX alias. 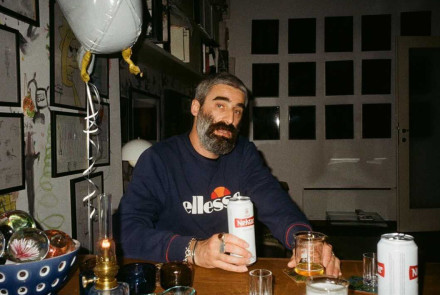 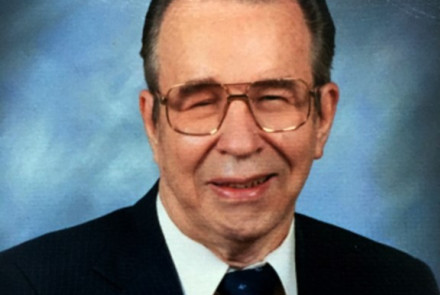 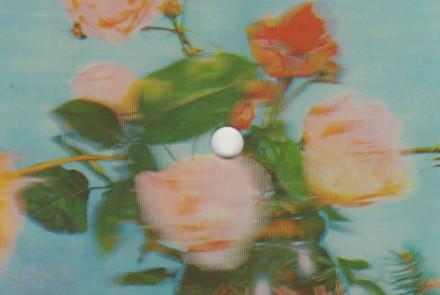 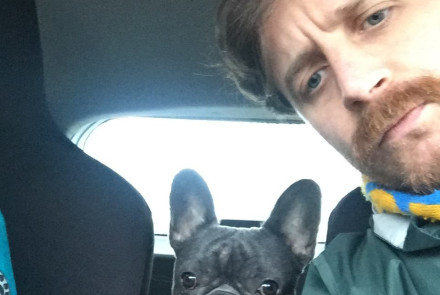 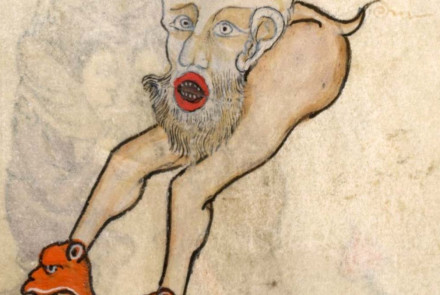 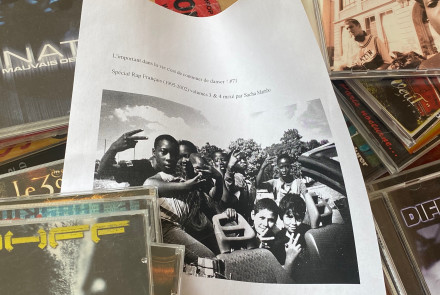 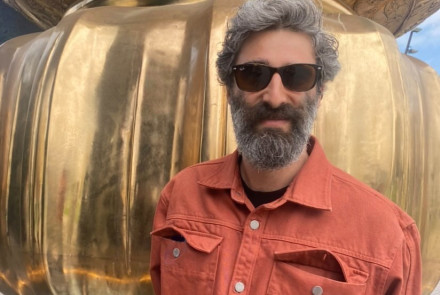 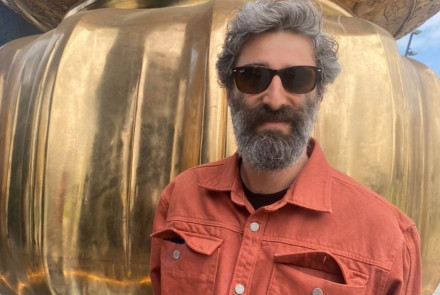 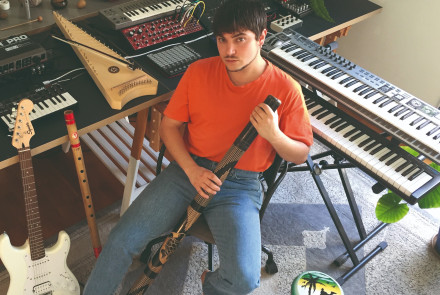 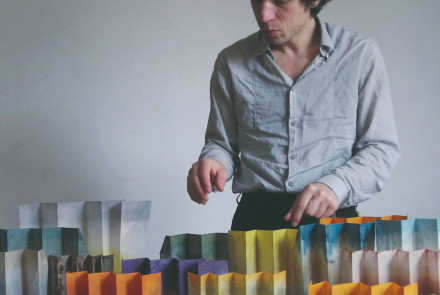 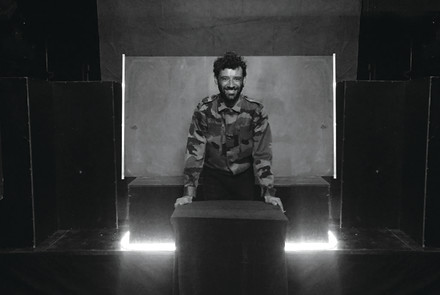