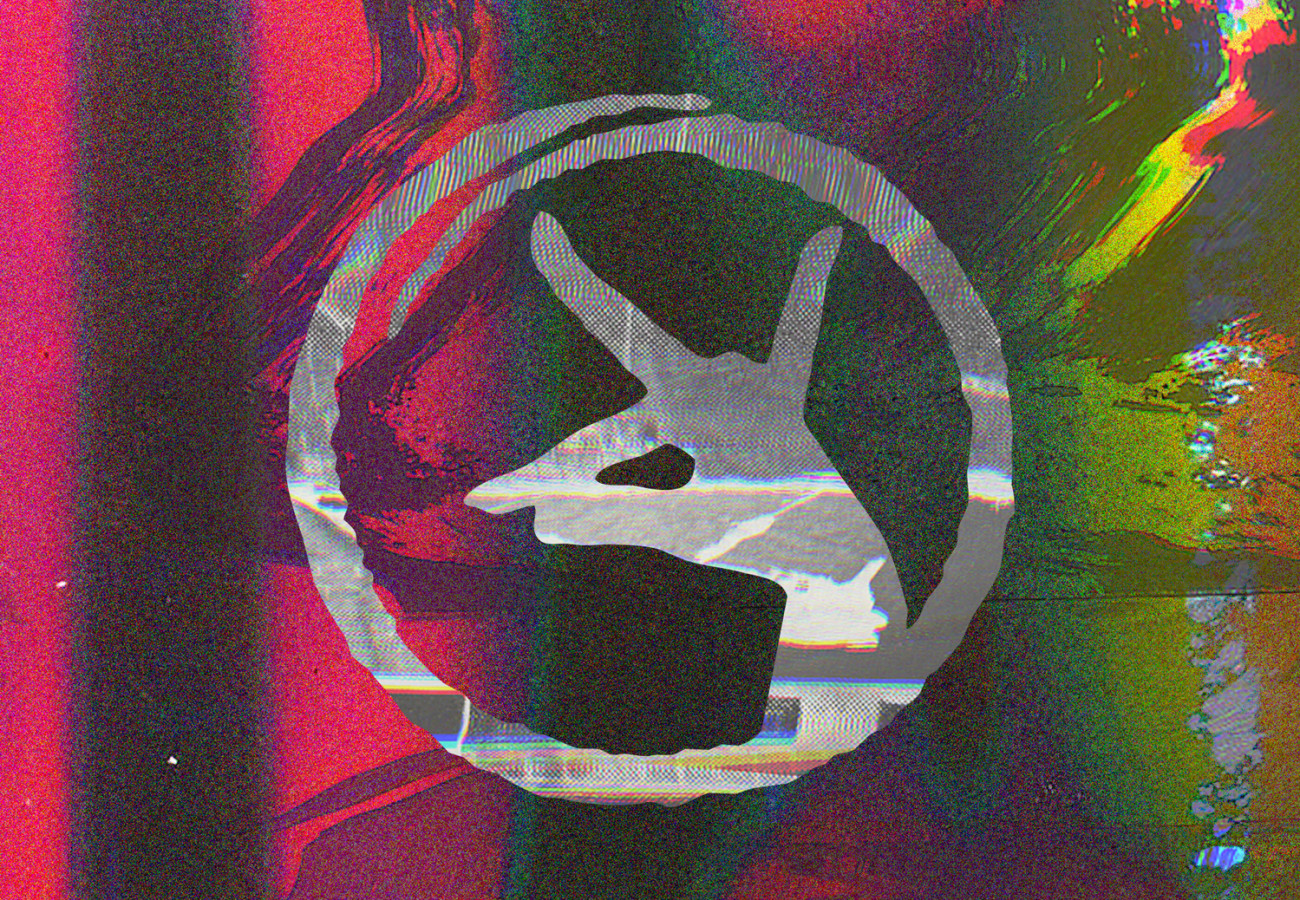 To hell with false modesty: Crammed seems to be recognized as one of the most exciting, adventurous and boundary-breaking independent labels worldwide. Based in Brussels and resolutely cosmopolitan-minded, the label has been constantly coming up with new blends of rock, global sounds, pop and electronica ever since its inception in the early '80s, often anticipating the musical movements which bloomed during the following three decades. 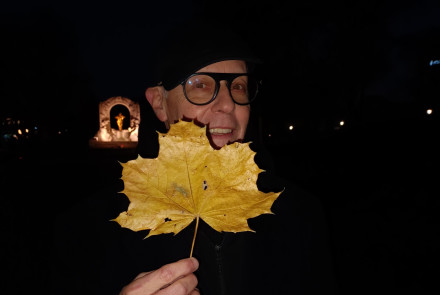 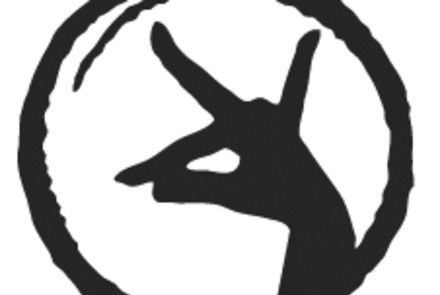 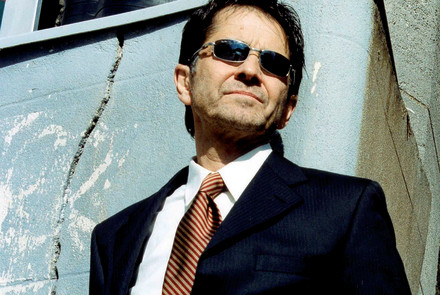 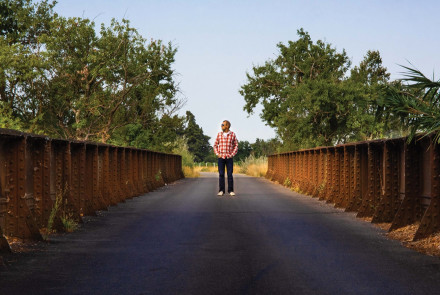 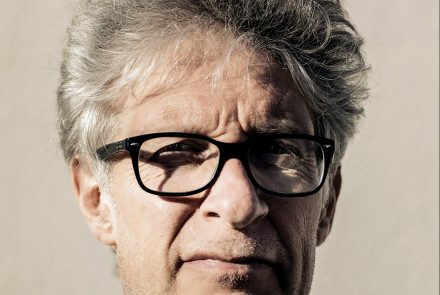 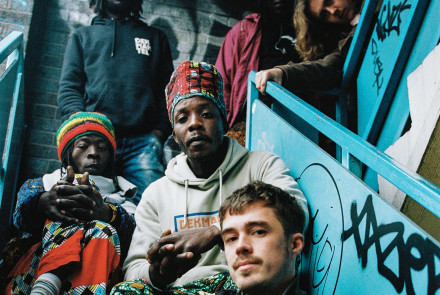 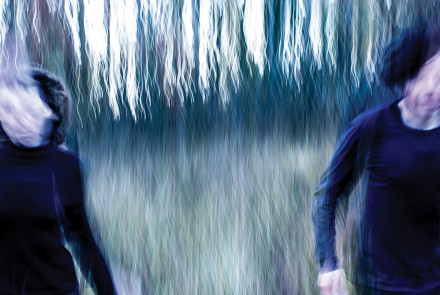 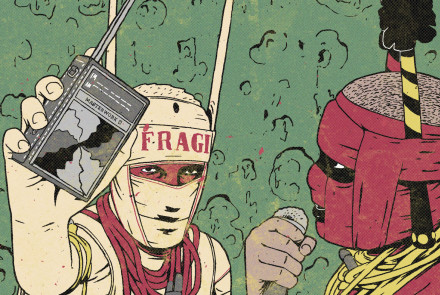 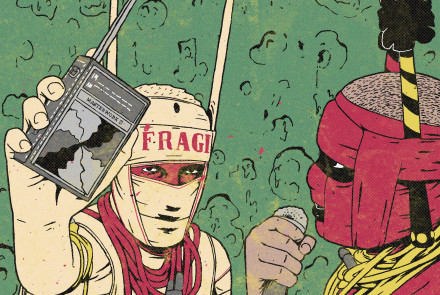 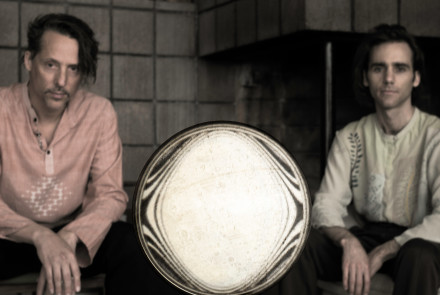 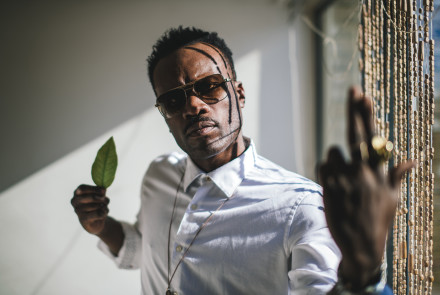