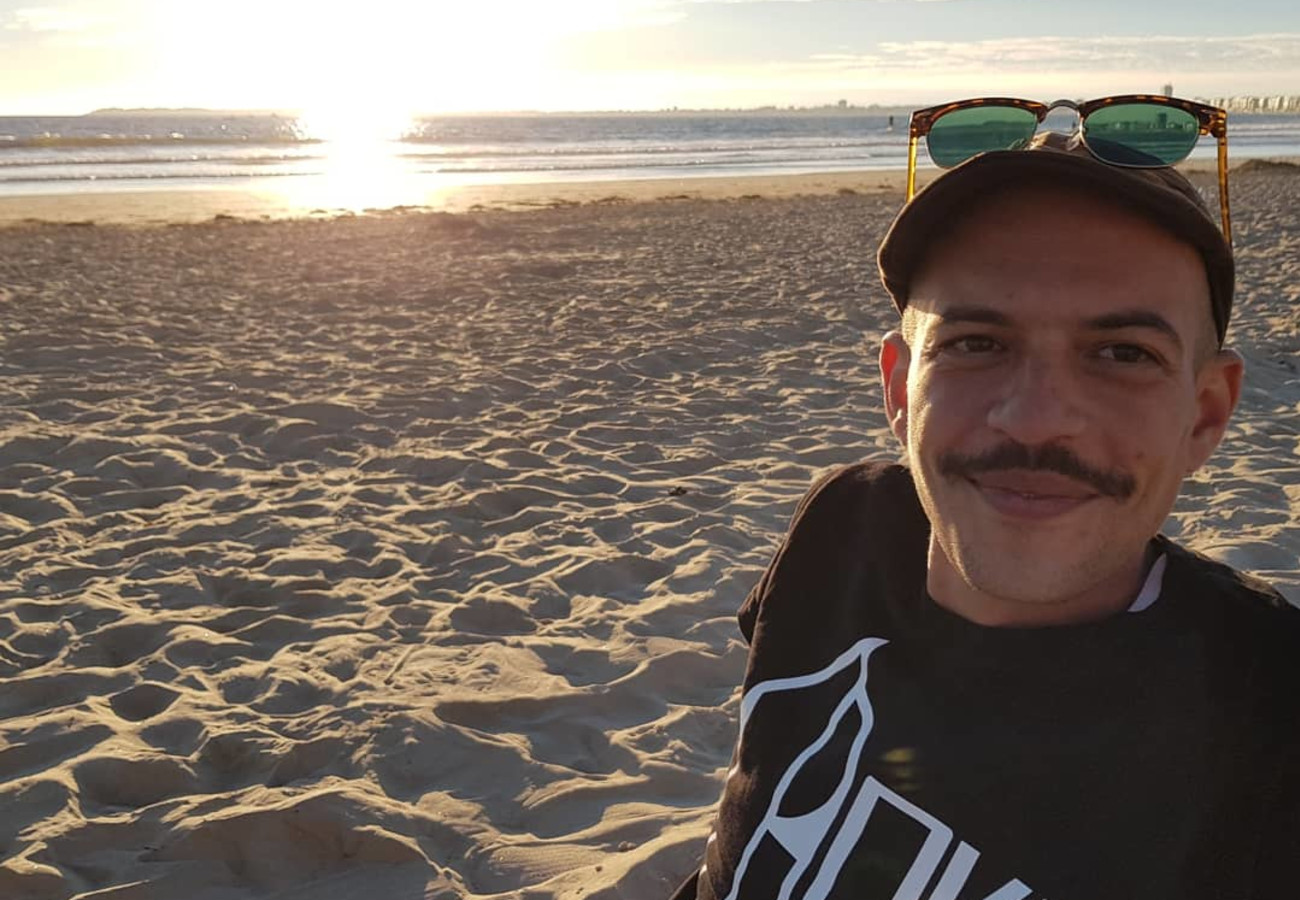 Akuphone follows in the wake of such collections as Ocora, Le Chant du Monde, Lyrichord and Folkways Records, although contrary to these, it does not aim at the “purity” or “authenticity” of these cultural forms of expression, so dear to the conservative approach of ethnomusicology. Rather on the other way, Akuphone’s productions attempt at decentring one’s point of view, one’s way to look at and listen to things through musical styles which have been shaped by the flow of intercultural exchanges – emphasized by globalization – and their various fusions. Akuphone ambitions to promote “hyphenated music” and its diversity without emphasizing such ambiguous notions as intermixing and hybridity, which can be considered as commonly accepted stances tinted with eurocentrism. 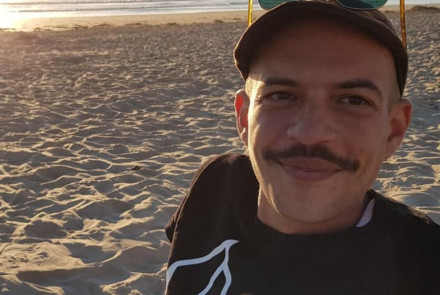 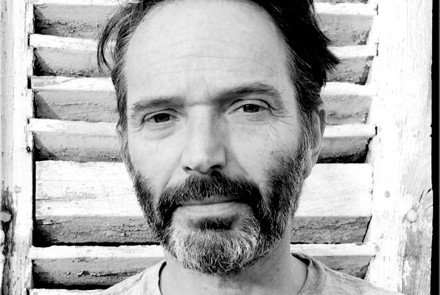 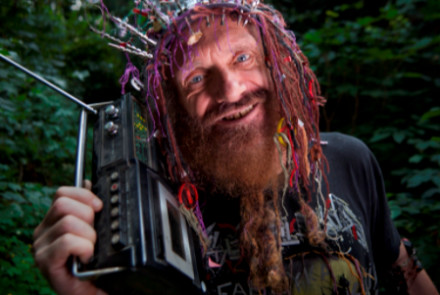 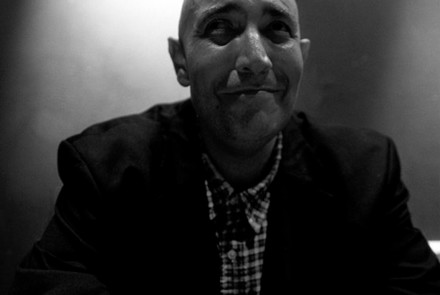 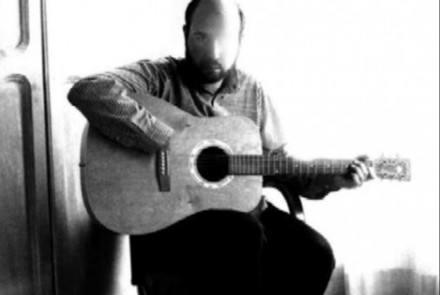 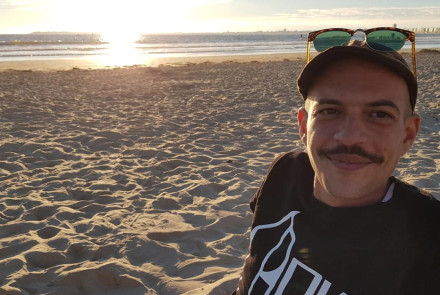