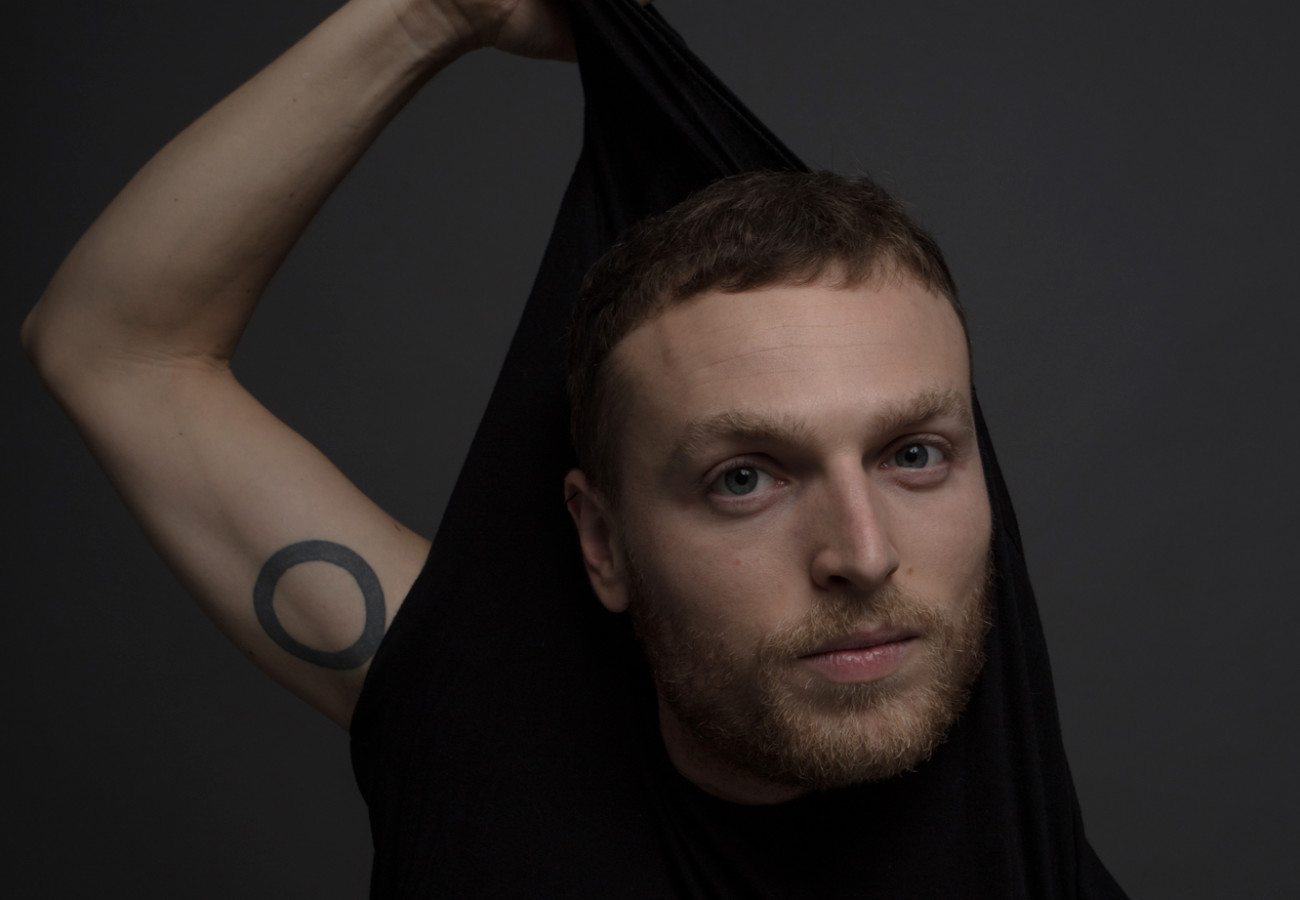 A renowned producer, visual artist and performer, Strapontin is not a man afraid of trying new things. Signed to the labels Optimo, Hard Fist, I’m A Cliché, Invisible Inc. or La Belle Records, the belgian artist has crafted his own musical style, located somewhere in an unknown land between post punk, tribal downtempo and dark disco. With heavy, sensual beats, other-worldly vocals and cavernous basslines, his view of music is adventurous and mindful with a taste of queerness. You probably have caught him lately remixing Karpov Not Kasparov, Vox Low or brilliantly editing bombs for I’m a Cliché. He’s also part of Poetic Punkers collective as a soundtrack composer and performer, a different point of view that has strongly influenced his singular and uncompromising music for years. 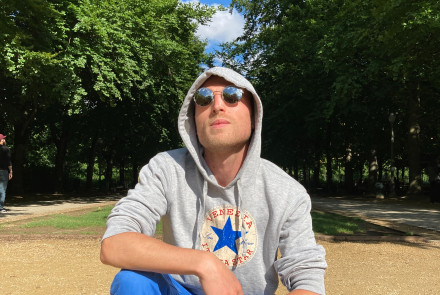 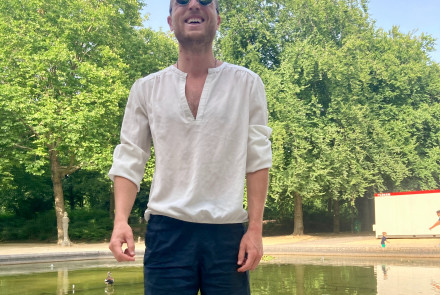 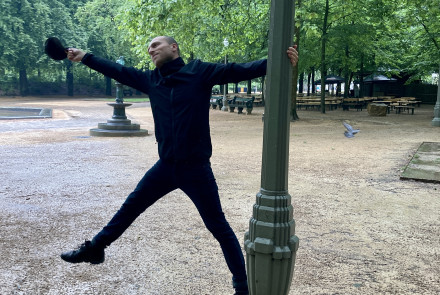 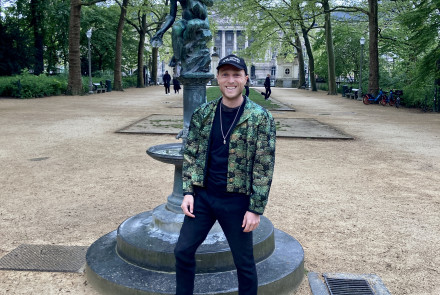 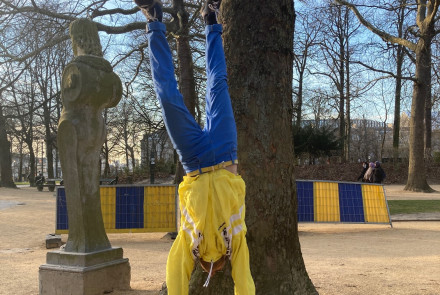 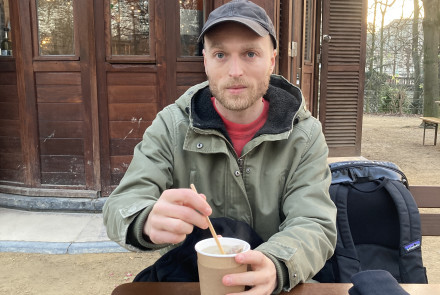 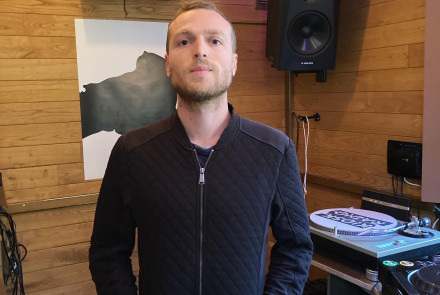 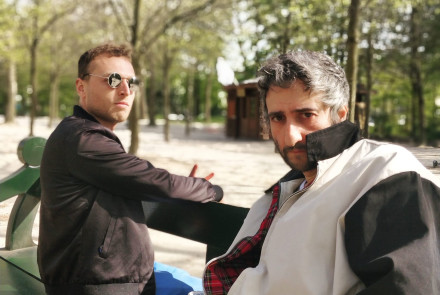 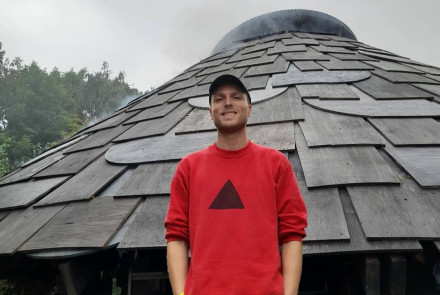 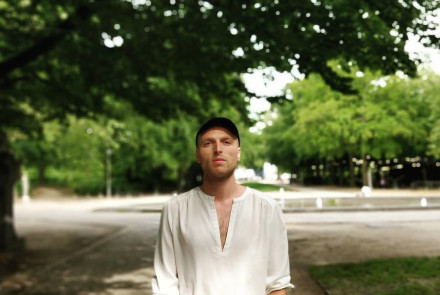 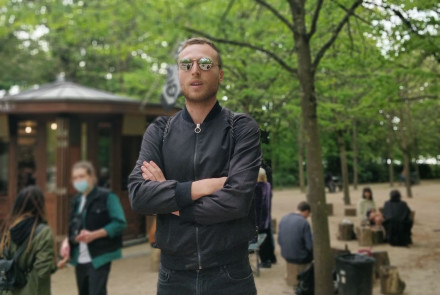 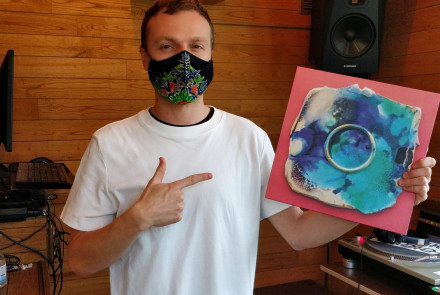