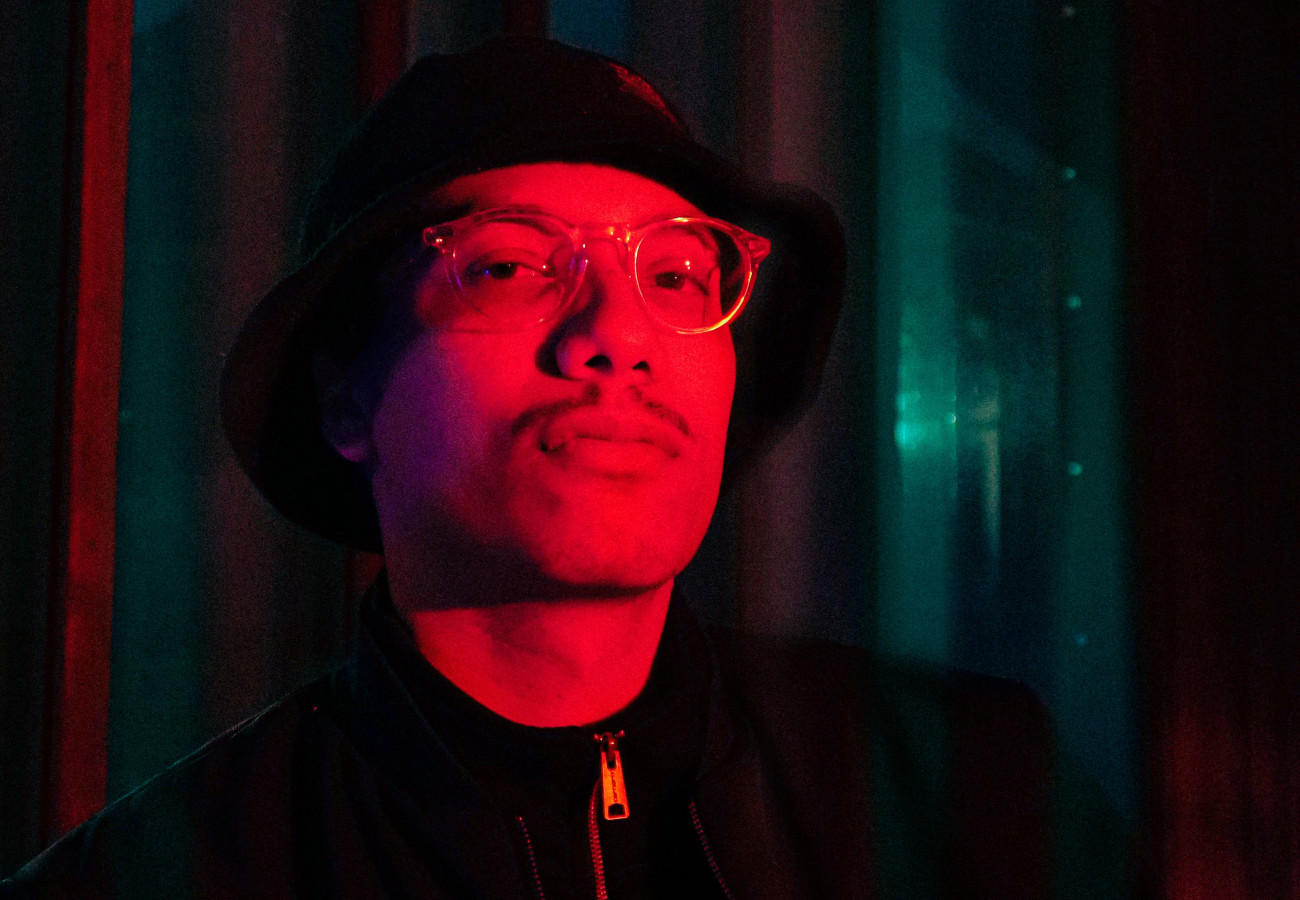 Sidney aka NMSS is a DJ-Producer and promoter. Founder of the Underground Feelings collective, an association active in the nightlife of Strasbourg through which he invites during prestigious evenings big names like Slow Life, Tommy Vicari Jnr, Le Loup, Alien recordings (A² / Stopouts) Reedale Rise, J. Albert, Henrik Begqvist, Hinode, Najem Sworb, Yoshi. Trax Magazine did document these evenings at the rather original concept where during his performance, only the shadow of the artist was visible behind a curtain... He’s now organizing events in Brussels with his collective Tape Return. 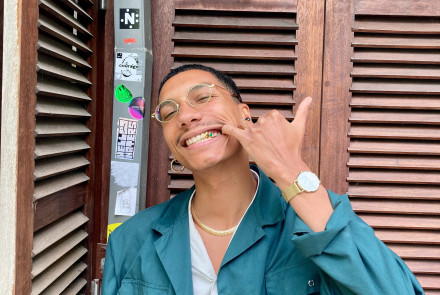 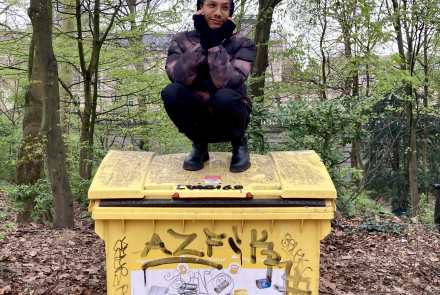 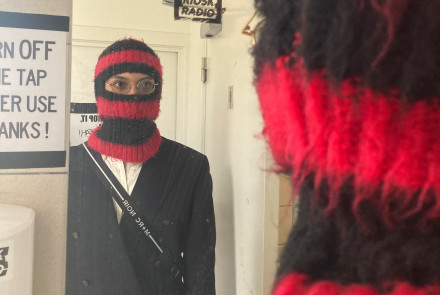 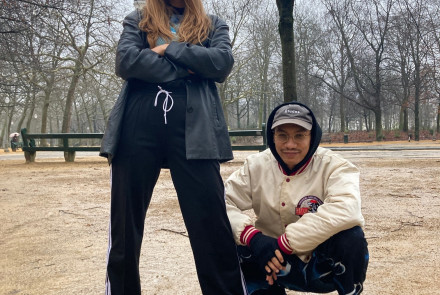 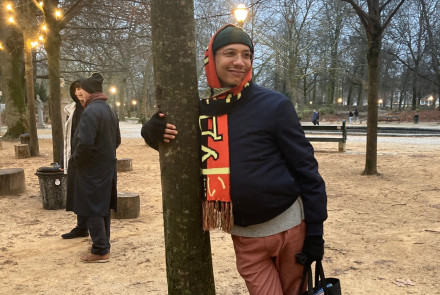 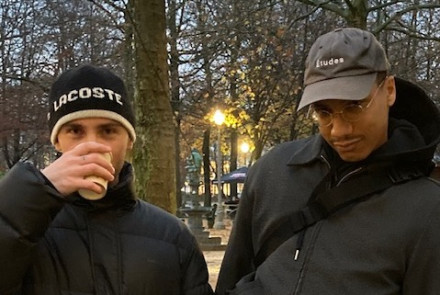 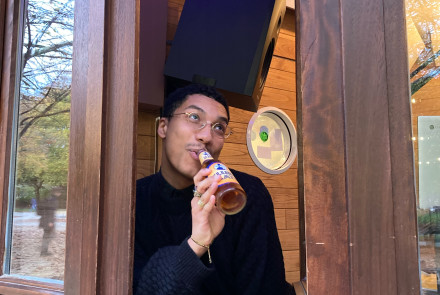 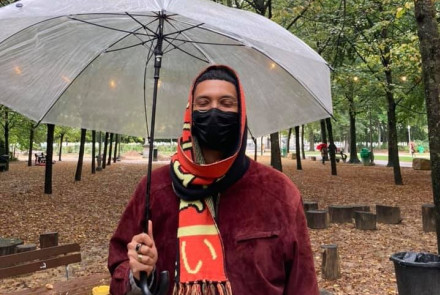 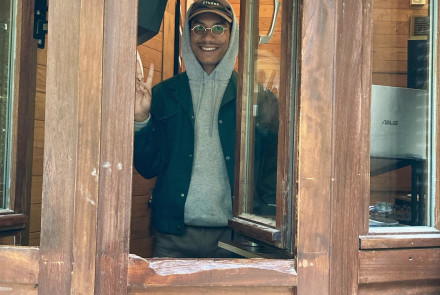 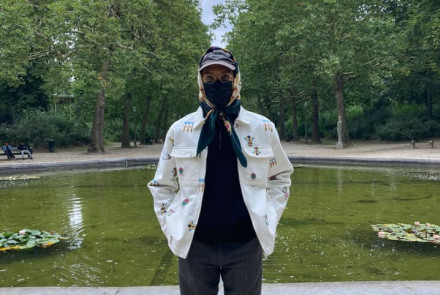 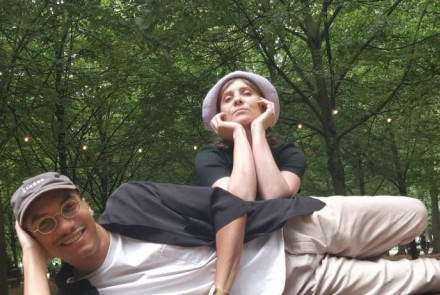 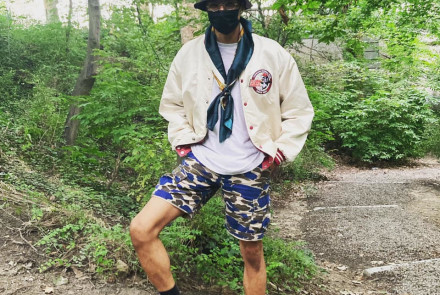 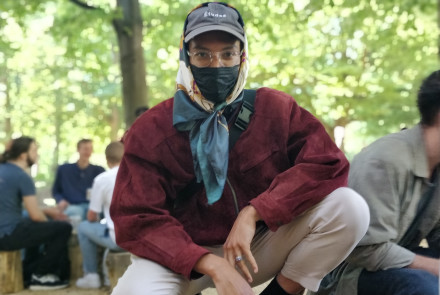 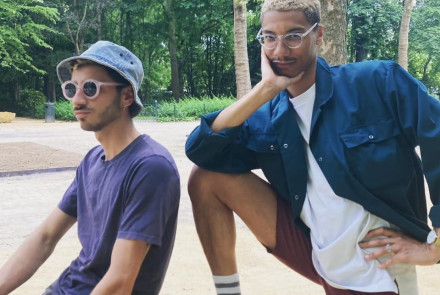 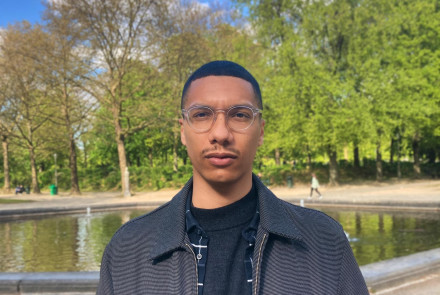 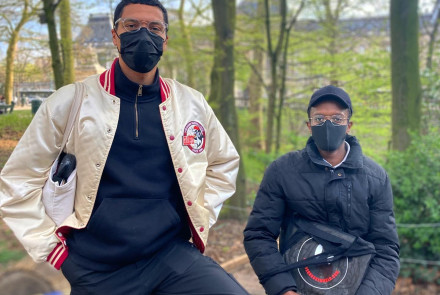 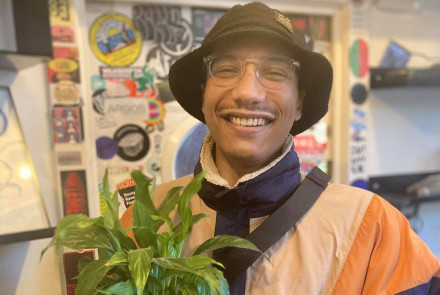