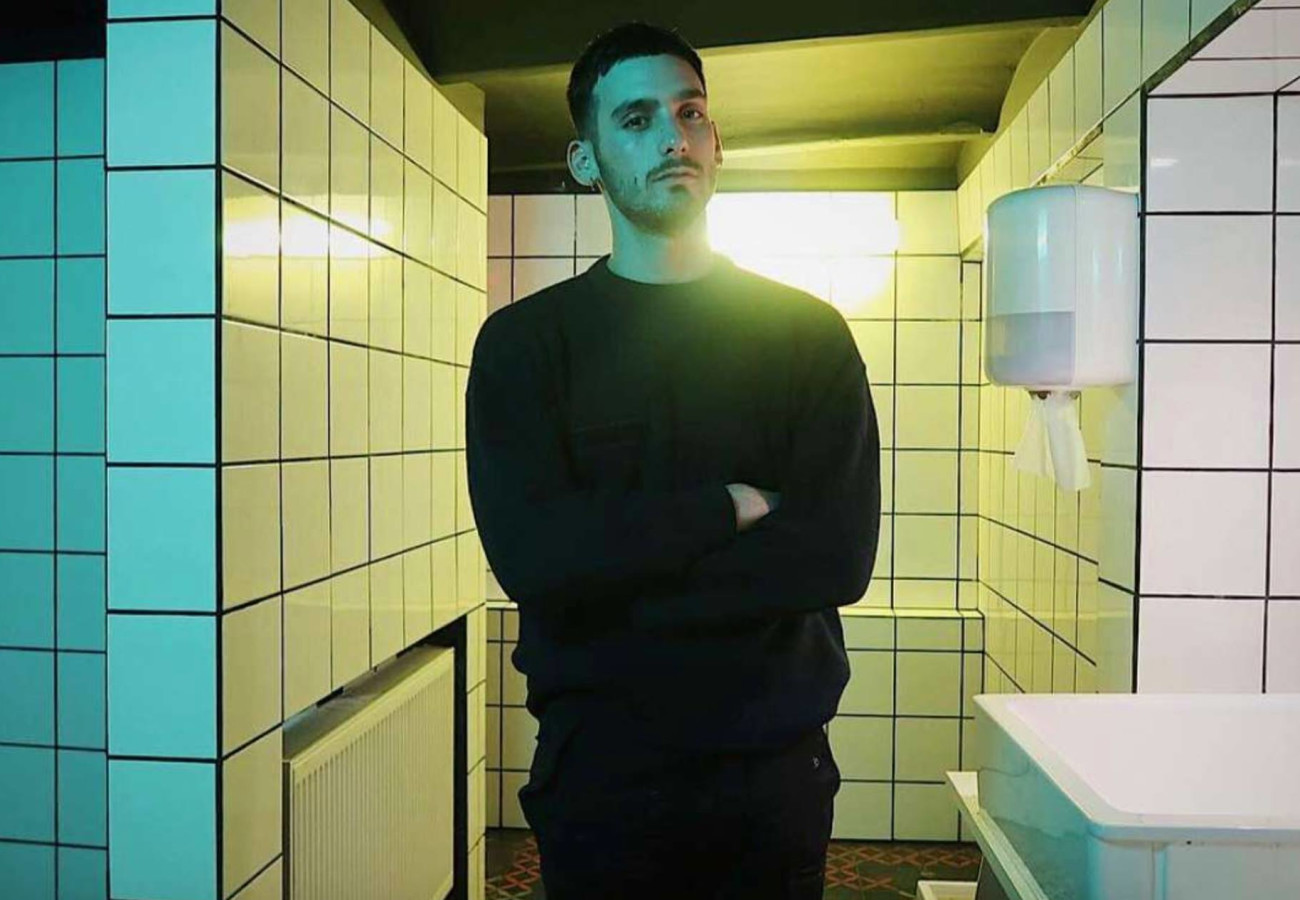 Fais Le Beau also known as Diego Cozzi is originally from Luxembourg, he moved out of his small town in 2011 to fully enjoy the party life in Brussels. Diego became first resident dj at Open the Box in 2012 Still young and insecure, this intimate party was the right setting for him to start playing in front of a crowd next to upcoming artists like Vieira, Credit 00, Dorisburg, Marsman,.. Two years later, Fais Le Beau is jumping from cozy intimate raves to bigger rooms when he becomes a residency at Catclub. Closing sets after headliners like, Tama Sumo, Paramida, Massimiliano Pagliara,... certainly got inspired and influenced him during those years. After gaining some experience in Brussel's nightlife, Diego teams up with his friend Guillaume Bleret and creates daytime queer parties called Gay haze. Usually Fais Le Beau is playing there under the name Gayhaze dj´s together with Vieira. Both of them combined, their synergy creates euphoria and immediately raises the temperature on the dancefloor. When not in the club you can listen to them in their monthly kiosk radio show every 2nd week on Tuesday 5pm. 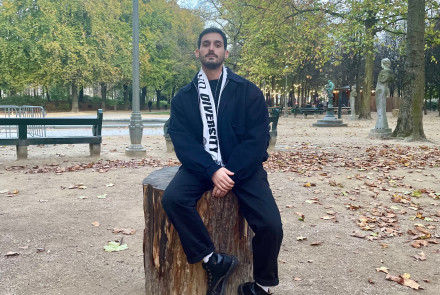 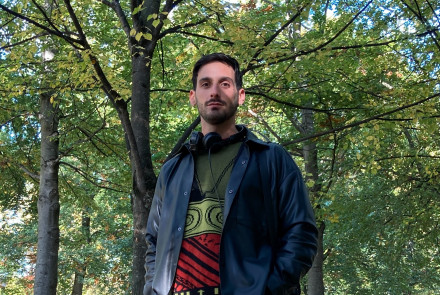 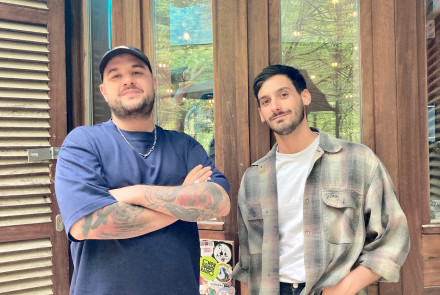 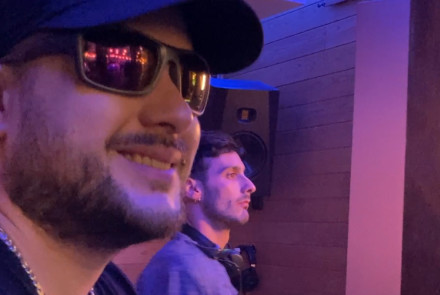 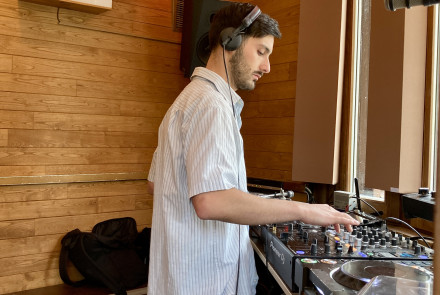 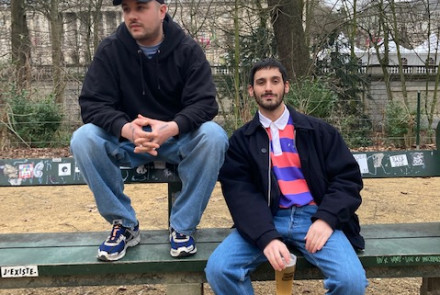 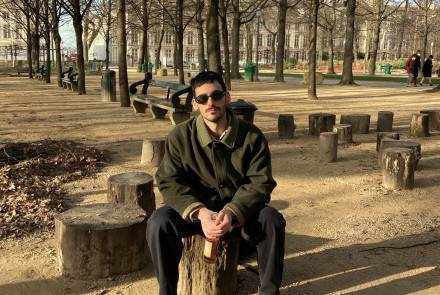 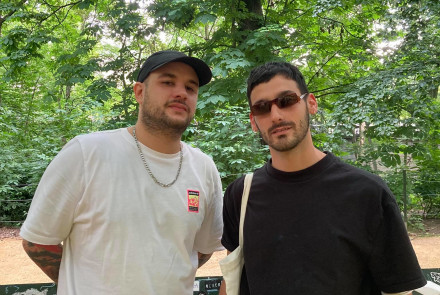 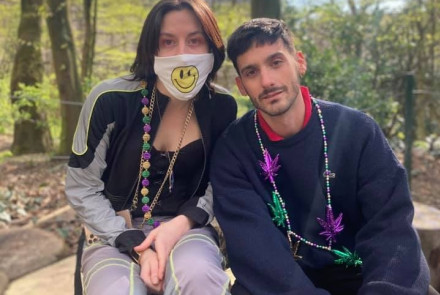