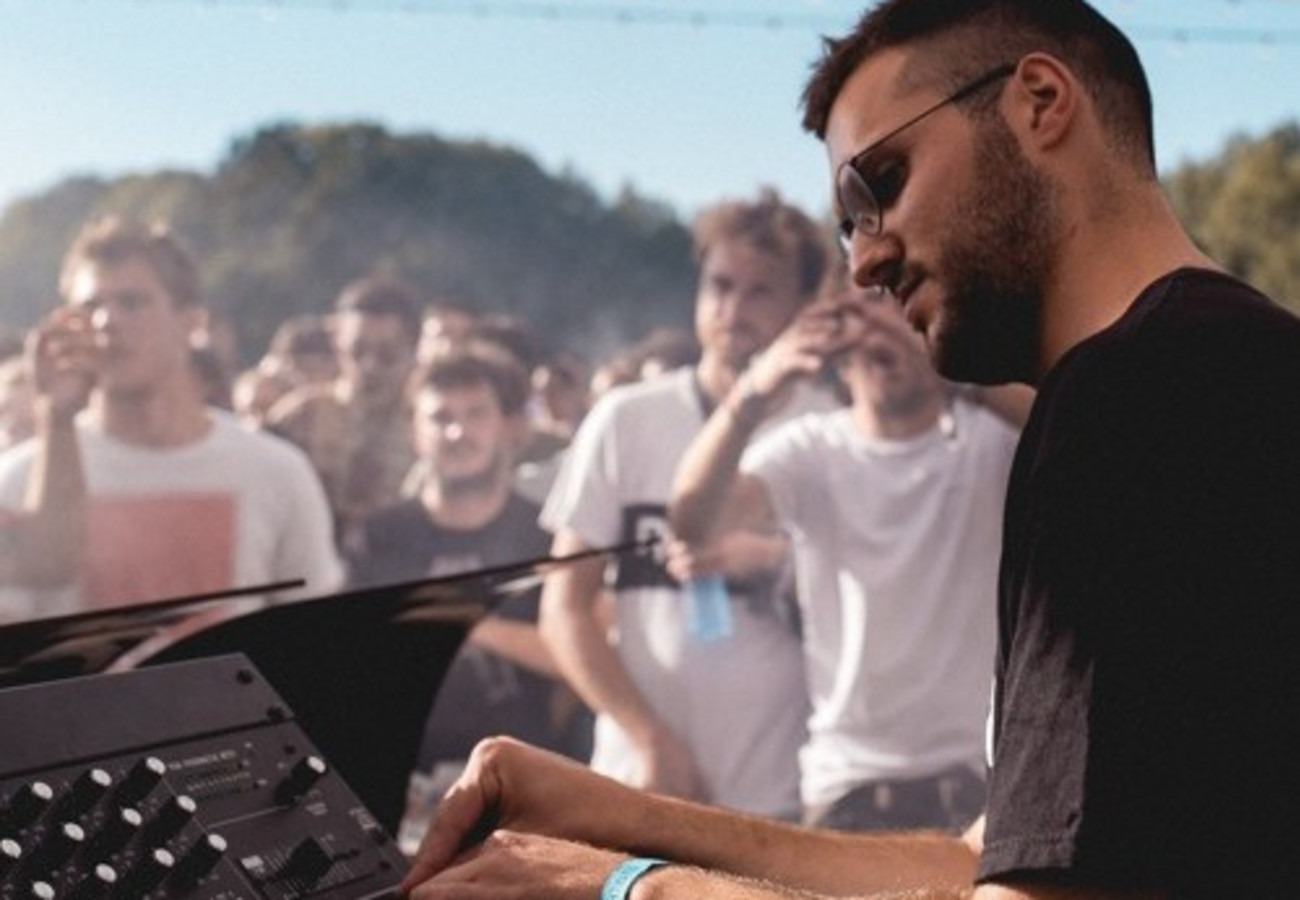 Bjeor is a Leuven-born, Brussels-based, house-minded deejay. Steadily paving his way during the past ten years, Bjeor conquered the Belgian electronic music scene inch by inch, setting numerous dj booths and dancefloors on fire during so. Some highlights: various appearances at Horst, his Boiler Room debut in Brussels, an everlasting after-hours trip in Helsinki and peak time slots in Paris and Lille. Juggling with slow gems, forgotten hits and future classics, Bjeor's got a trick up in every sleeve. He's also a co-founder of pop-up nightclub 'nacht' in STELPLAATS (Leuven). Bjeor prefers to steer clear of the cameras but for Kiosk Radio, he's glad to make an exception. 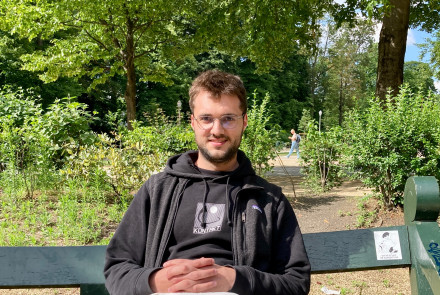 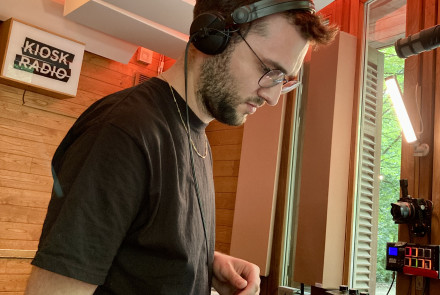 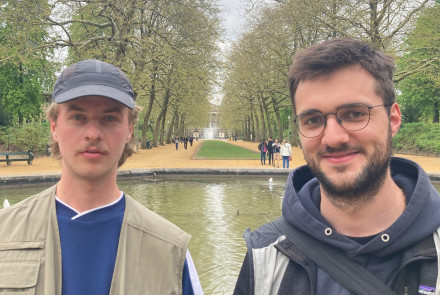 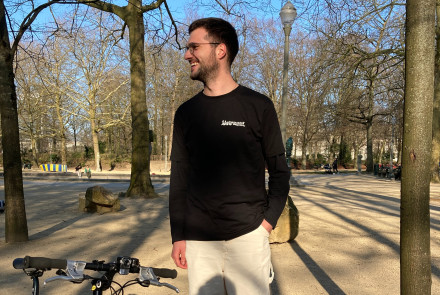 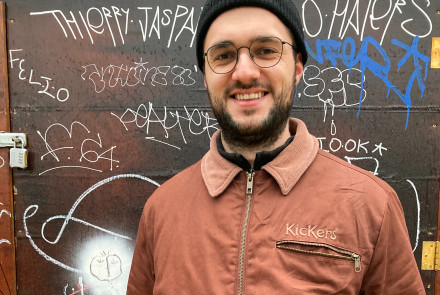 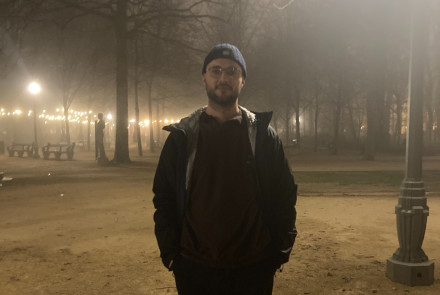 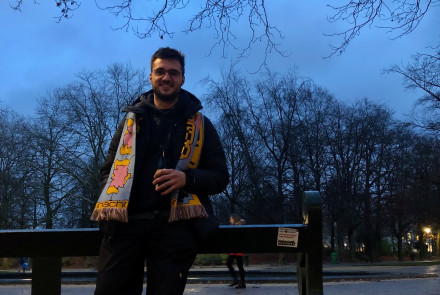 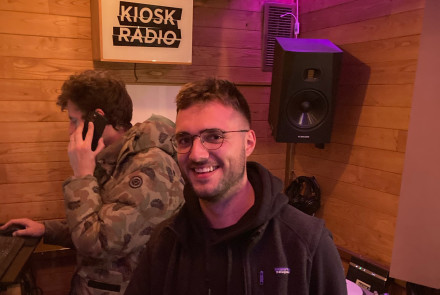 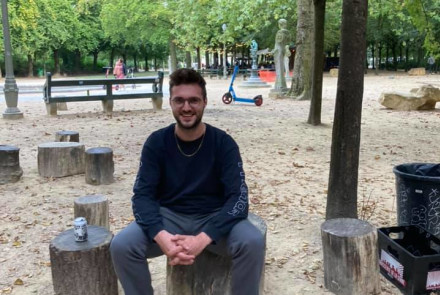 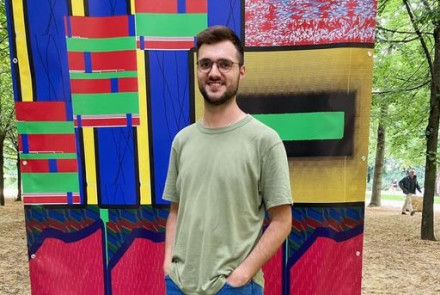 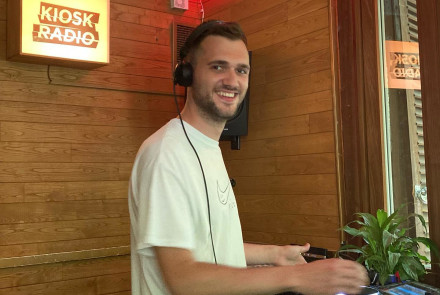 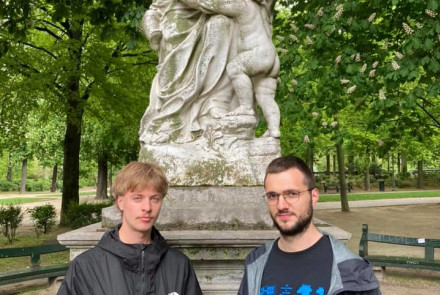 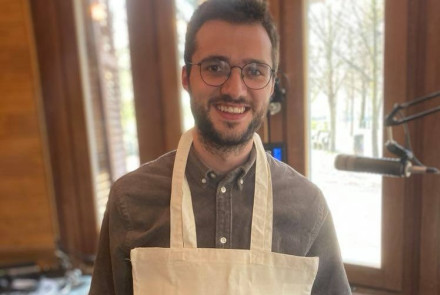 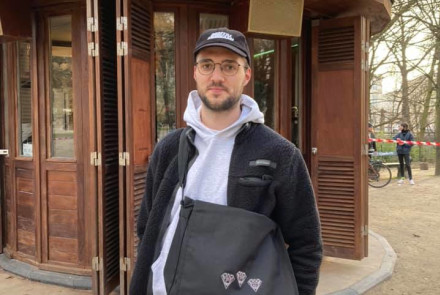 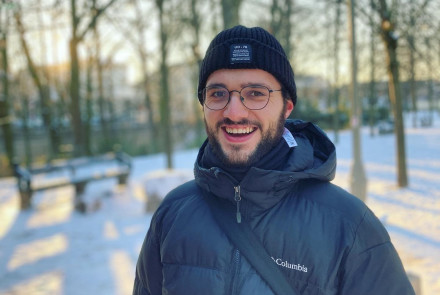