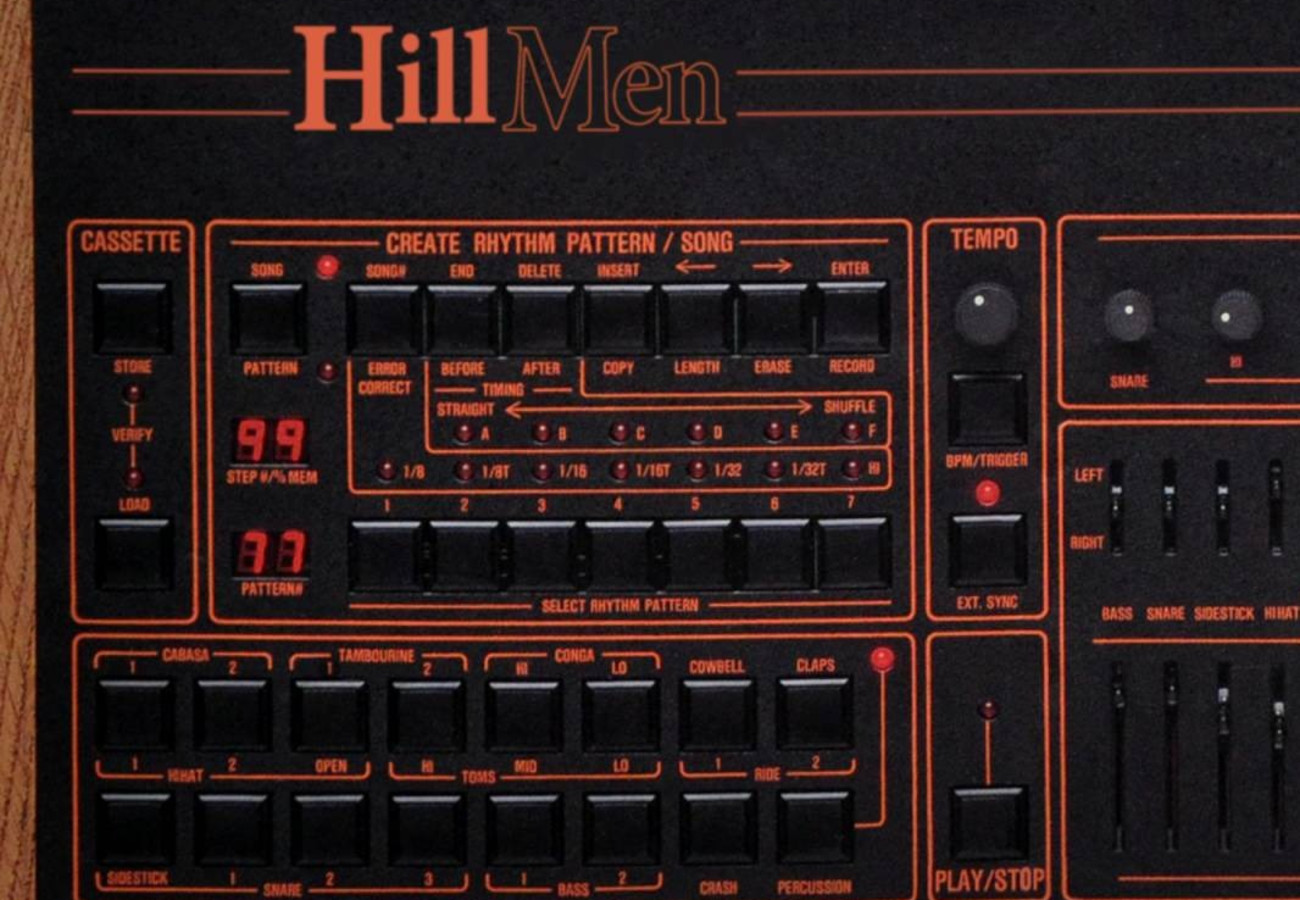 Growing up in quite a musical and artistic environment, with a Jazz and percussion-obsessed father and a figure sculpting mum, the brothers had a childhood filled with impulses for what was to become their future passion. Channeling creativity through playing the saxophone, recording sounds or drawing and designing, they grew up with an endless enthusiasm for arts. Hip-hop, dub, funk and jazz played the main role as young teenagers and got into electronic music after discovering Belgium nightlife.   Their broad musical taste comes from working, discovering and hanging around in Wally's Groove World. Collecting music and spending time in the studio is what the two brothers have been up to the last few years. They recently launched ‘Souvenirs From Imaginary Cities, a new imprint in collaboration with Koen Galle. Style and genre is of no matter. The brothers take you on a musical adventure! 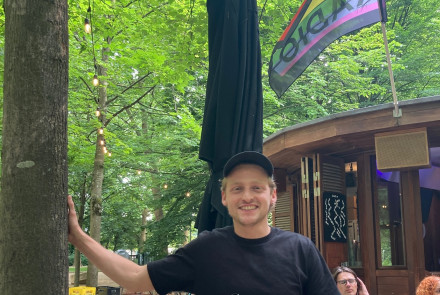 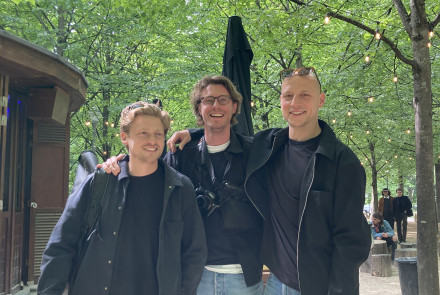 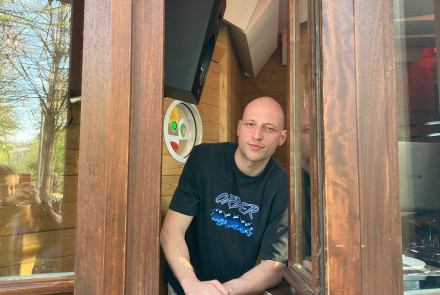 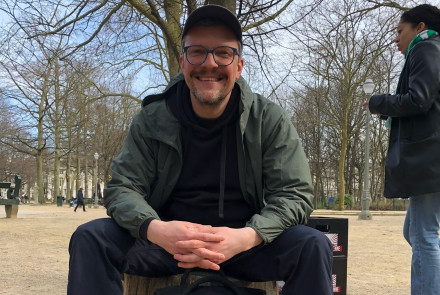 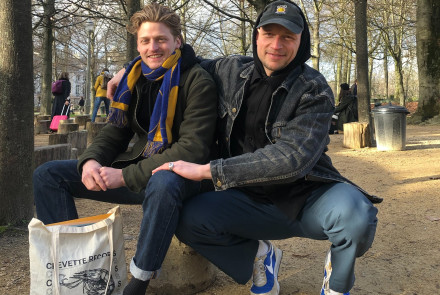 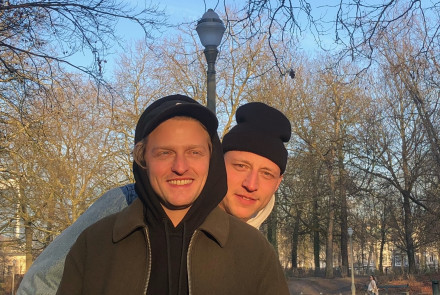 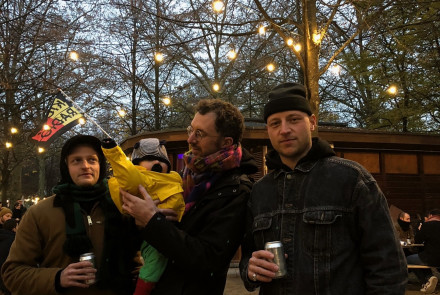 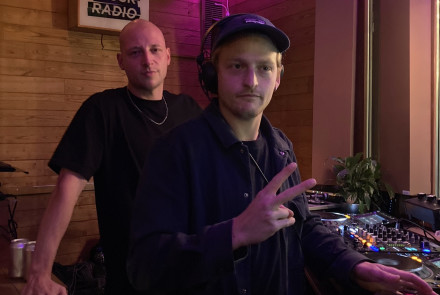 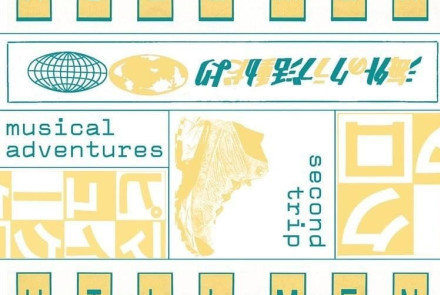 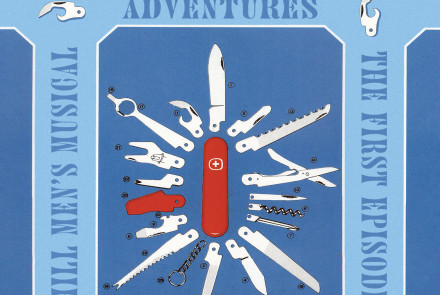