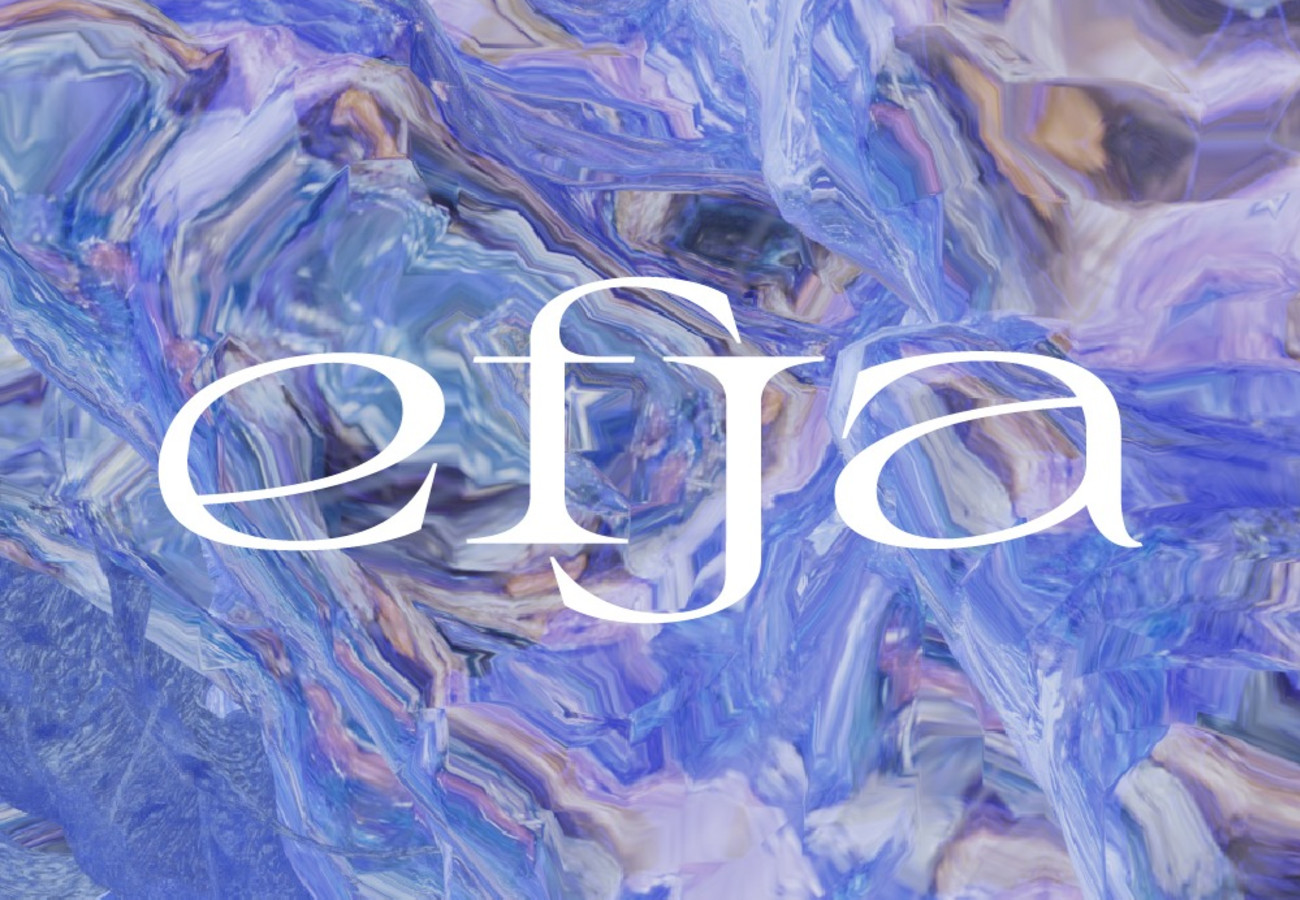 efja is a multiform electronics imprint operated by lunar convoy. This new endeavor will mainly focus on the experimental & abstract side of things, with a healthy dose of psychotropism. Man of many trades, lunar convoy has been on the forefront of Brussels club scene since 2015, with regular appearances at C12 and Fuse and his event series Metropolis (co-founder). He’s also co-running a successful deep techno label called NORITE. However with efja, he has set to steer away from any conservative club structures and instead embrace the odd and uncertain. 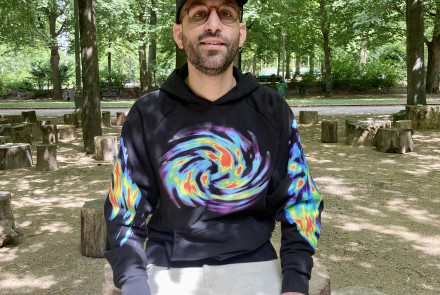 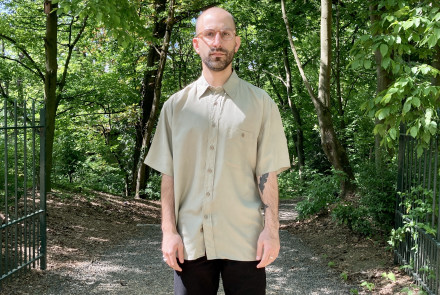 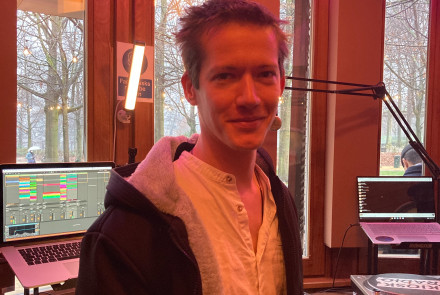 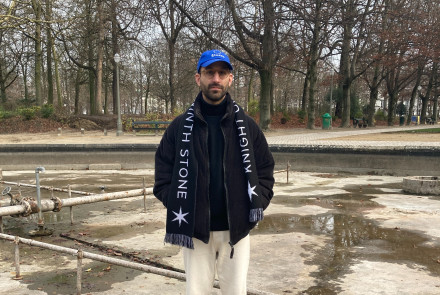 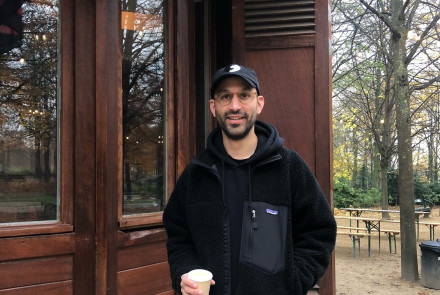 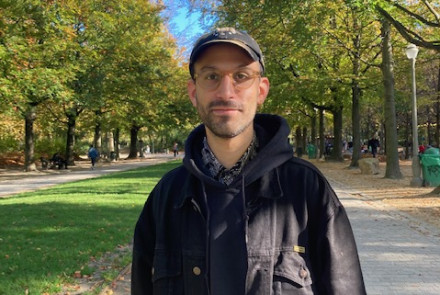 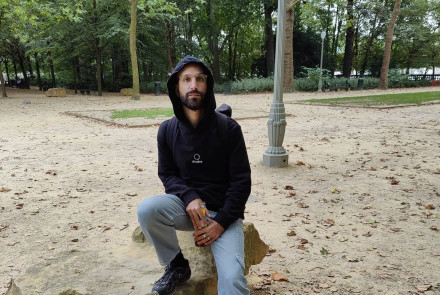 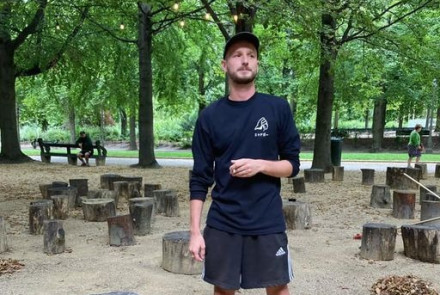 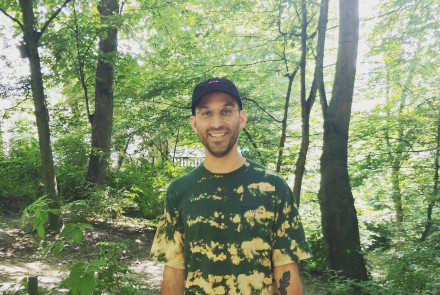 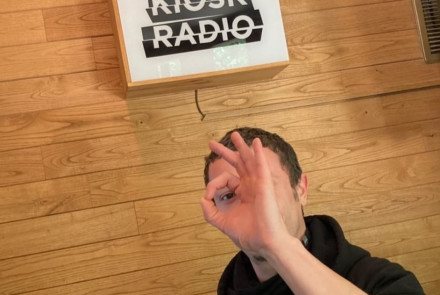 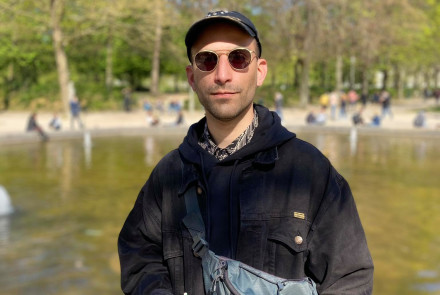