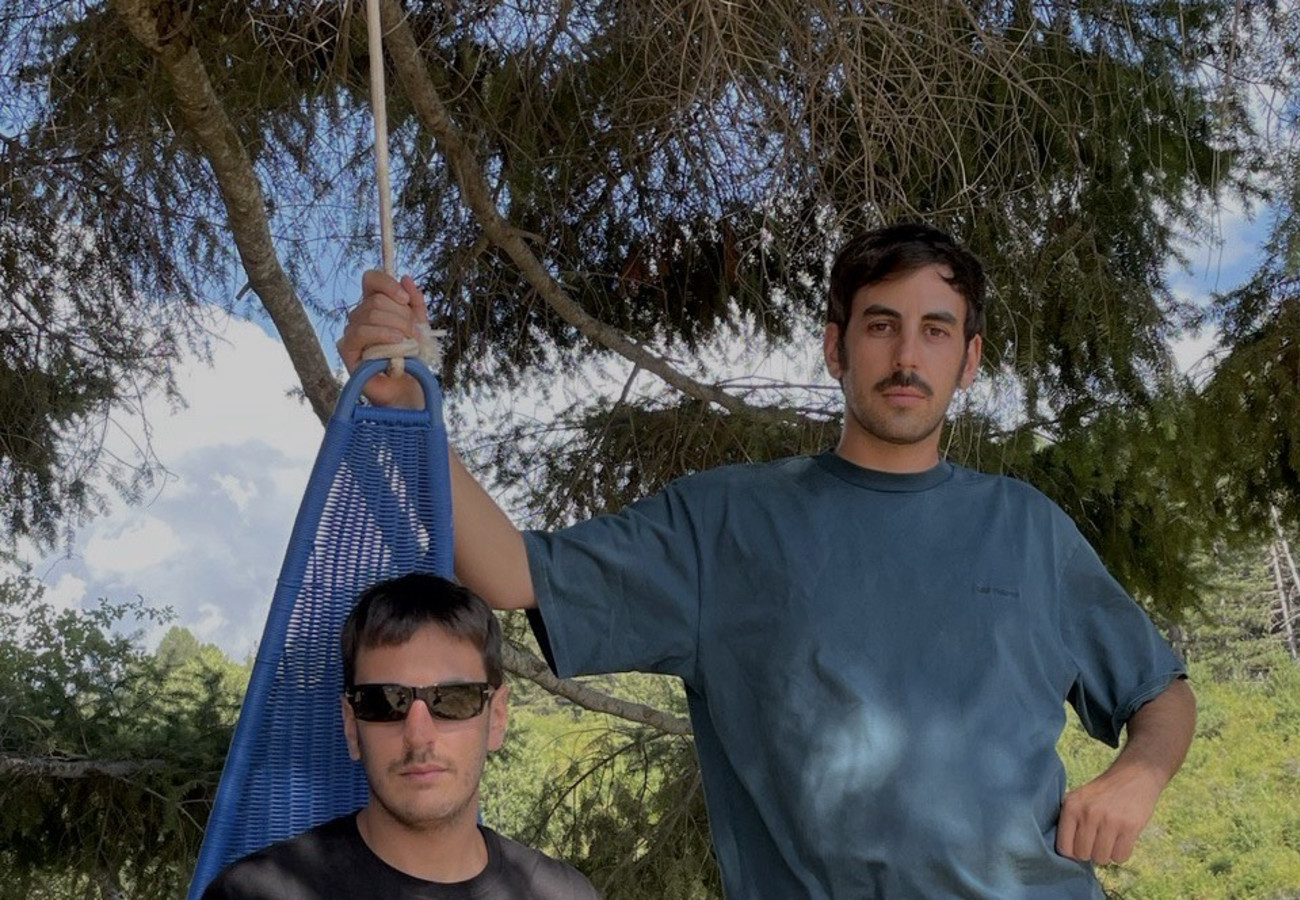 Alzaya has been releasing contemporary electronic music but rooted in 80s and 90s influences. Italo disco and balearic sounds have been inspiring Volantis and Nicodemo since the early days.... The label aims to propose a trademark sound to establish a new era of the Italian sound.

Alzaya is also a well known party series in Italy, running events all around Italy. The team is in charge with the bookings at Superlove Club and resident DJs at Tempio Del Futuro Perduto in Milan. Nicodemo is also the mind behind Somewhere Festival. 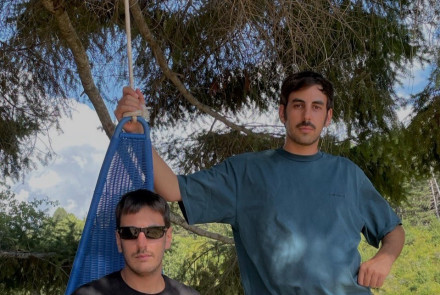