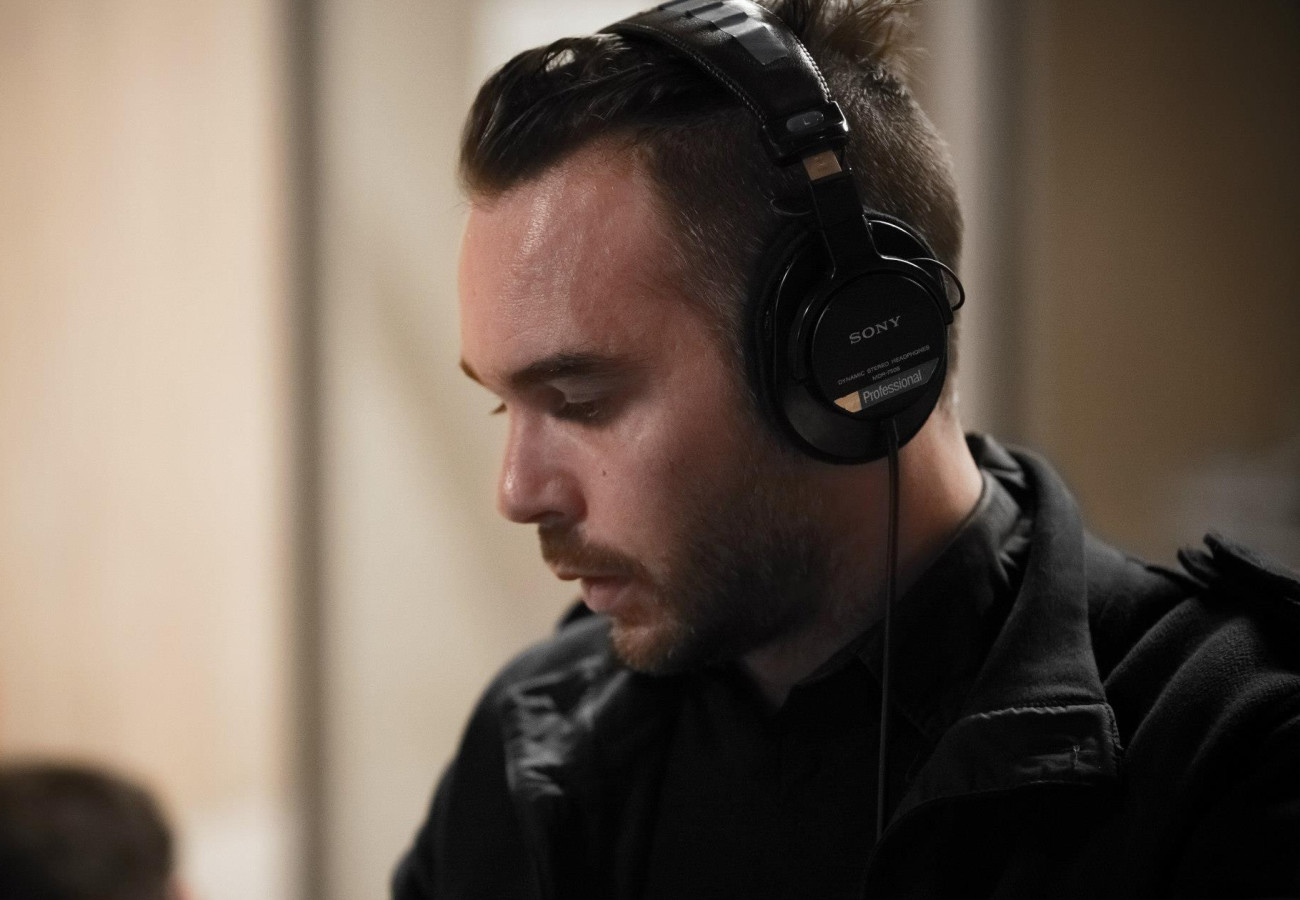 Since the 90’s Tzii, music composer and filmmaker, spreads his frequencies all over the world through touring from Eastern and Western Europe to Australia, passing by USA, Canada, Japan, Indonesia, Africa and South-East Asia, where he played hundreds of shows..… “A mountain of multiple figures” as defined by Nyx … He created his own label NIGHT ON EARTH in 2001, releasing vinyls and tapes, and is a co-founder & active member of the label/collective V-ATAK. His aim is to bring the auditor to dirty paradises and to do so He explores infinite different worlds and expressions, from music to performance or collective creations. One thing always remains in his works : they’re impossible to fit in any box. He collaborated on stage or in studio with numerous other fellow musicians around the world such as Marshall Allen (Sun-Ra Arkestra), Mike Watt (The stooges, Minutemen ..), amongst many others….. and shared the stage with many other electronic acts such as Doppler Effekt, Alexander Robotnick, Patrick Codenys (Front242), Rude66 and many many more 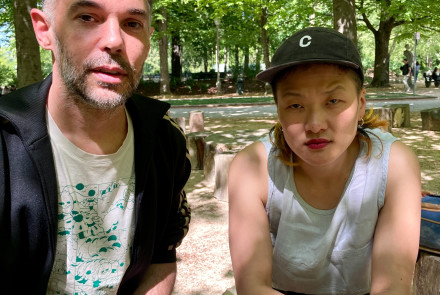 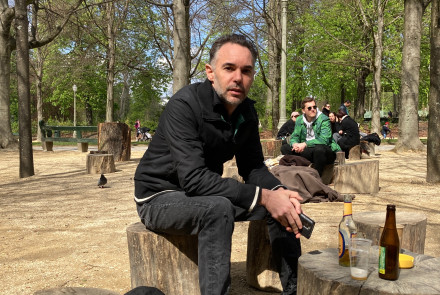 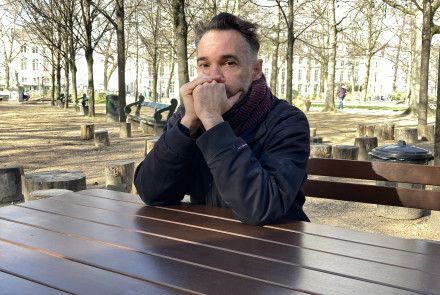 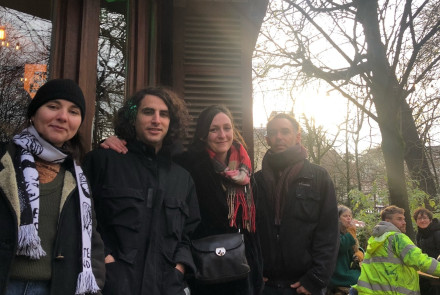 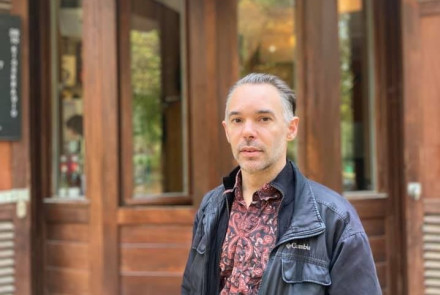 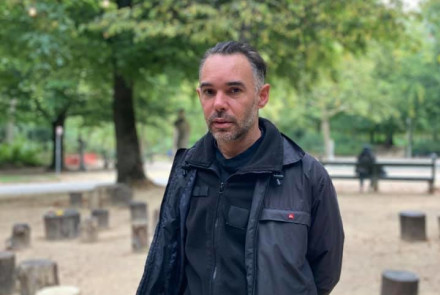 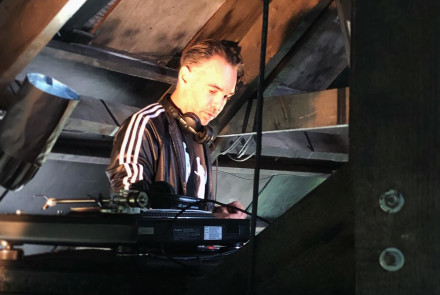 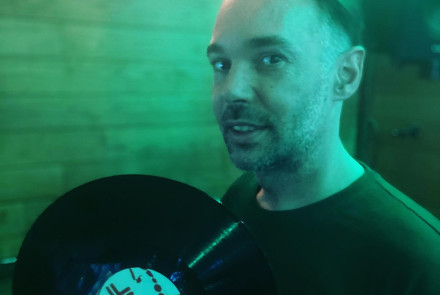 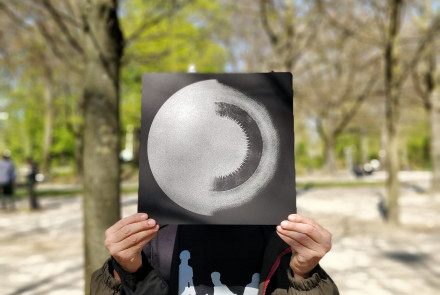 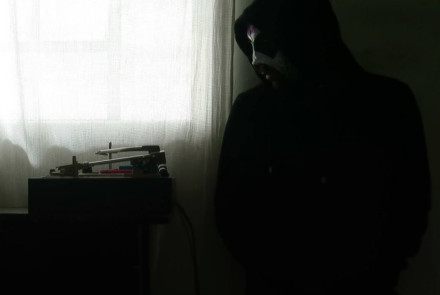