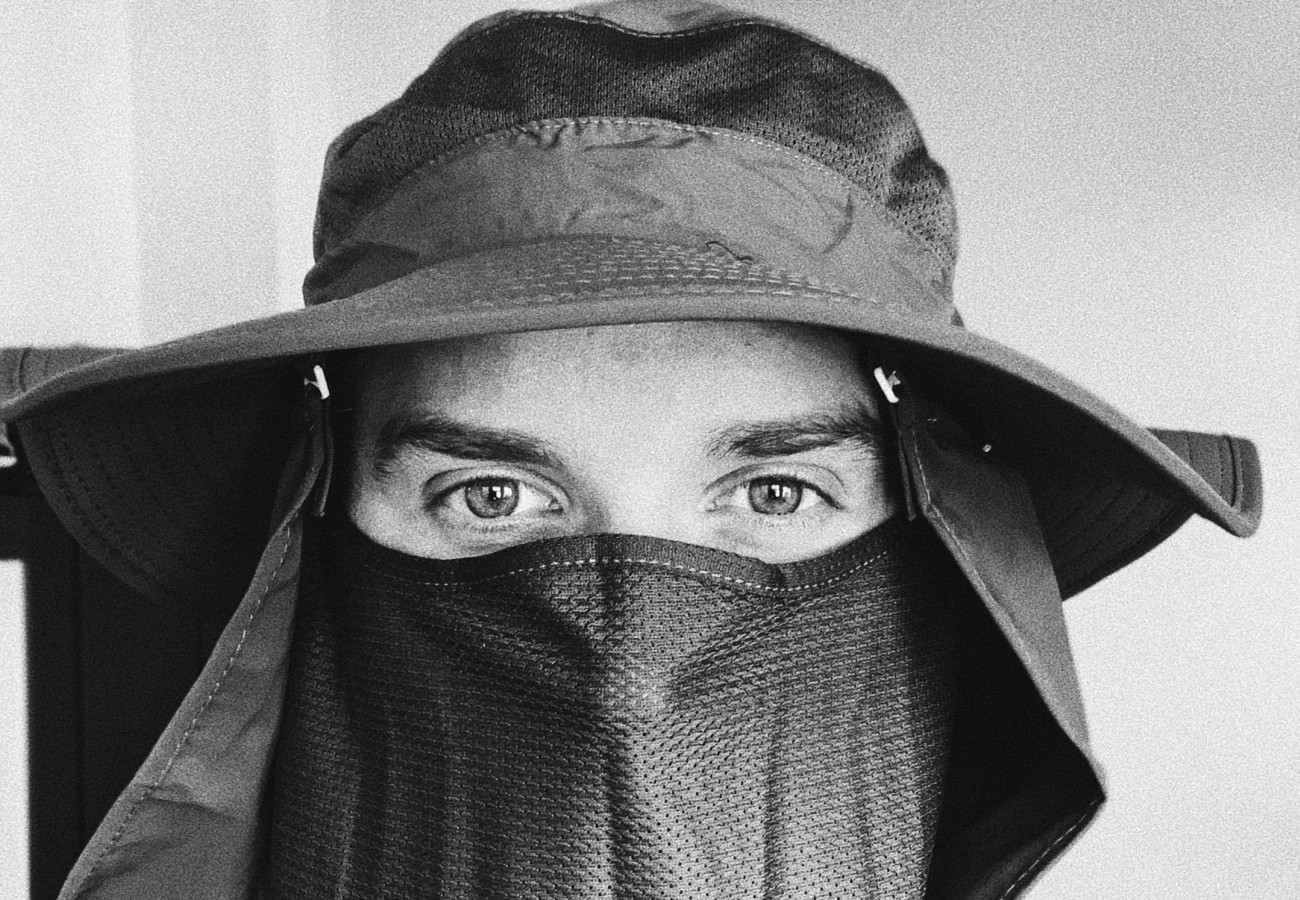 Hailing from Brussels, Le Motel’s world is a vortex of sight and sound that takes in the many and varied corners of the planet. As a music producer and film composer his versatility has taken him to festivals and clubs in every direction as naturally as he has ventured out to the less accessible areas of the globe as a field recordist. It’s somewhere in between these spaces that Le Motel operates, gathering unique experiences and sounds to channel through his studio.

Le Motel is a music producer for electronic music and films. He runs Maloca records. 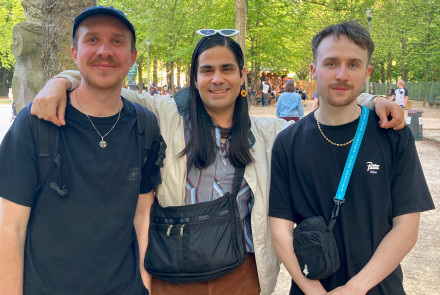 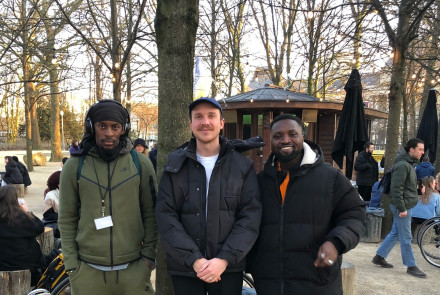 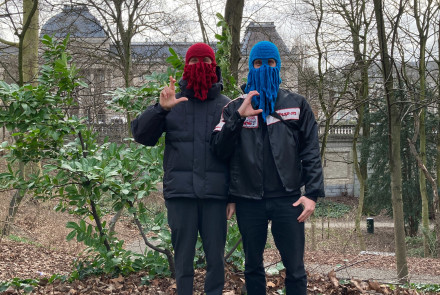 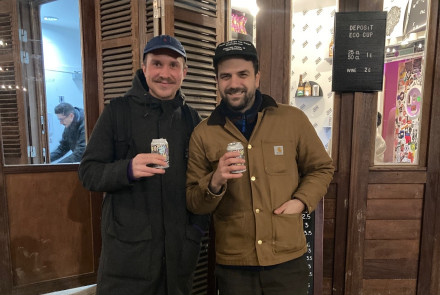 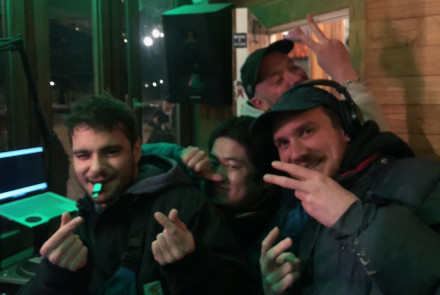 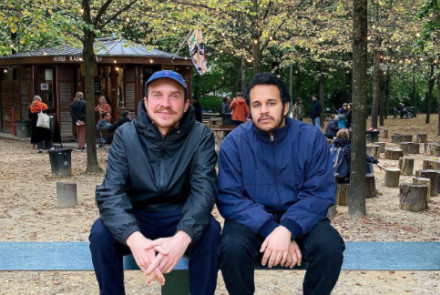 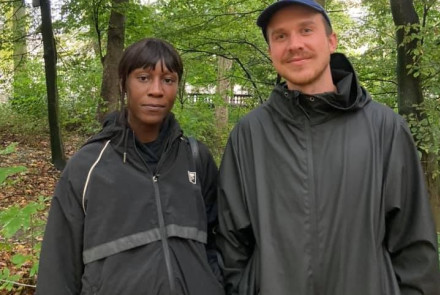 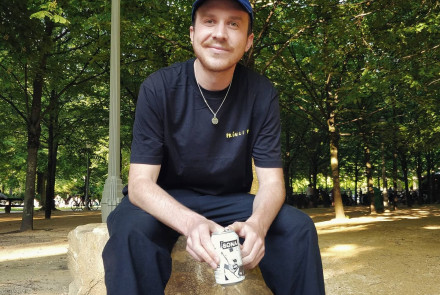 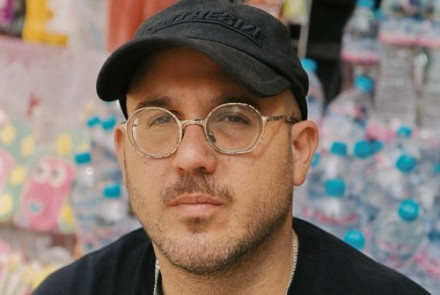 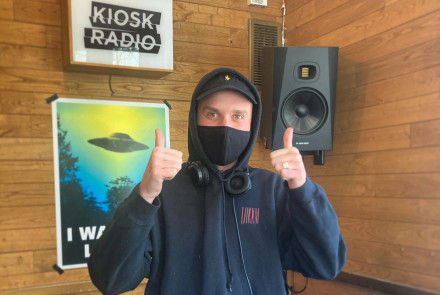 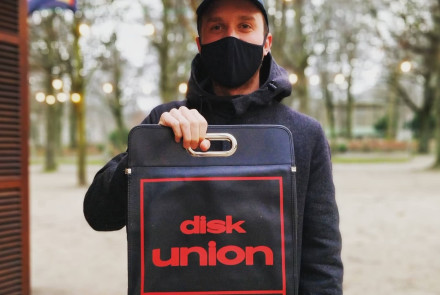