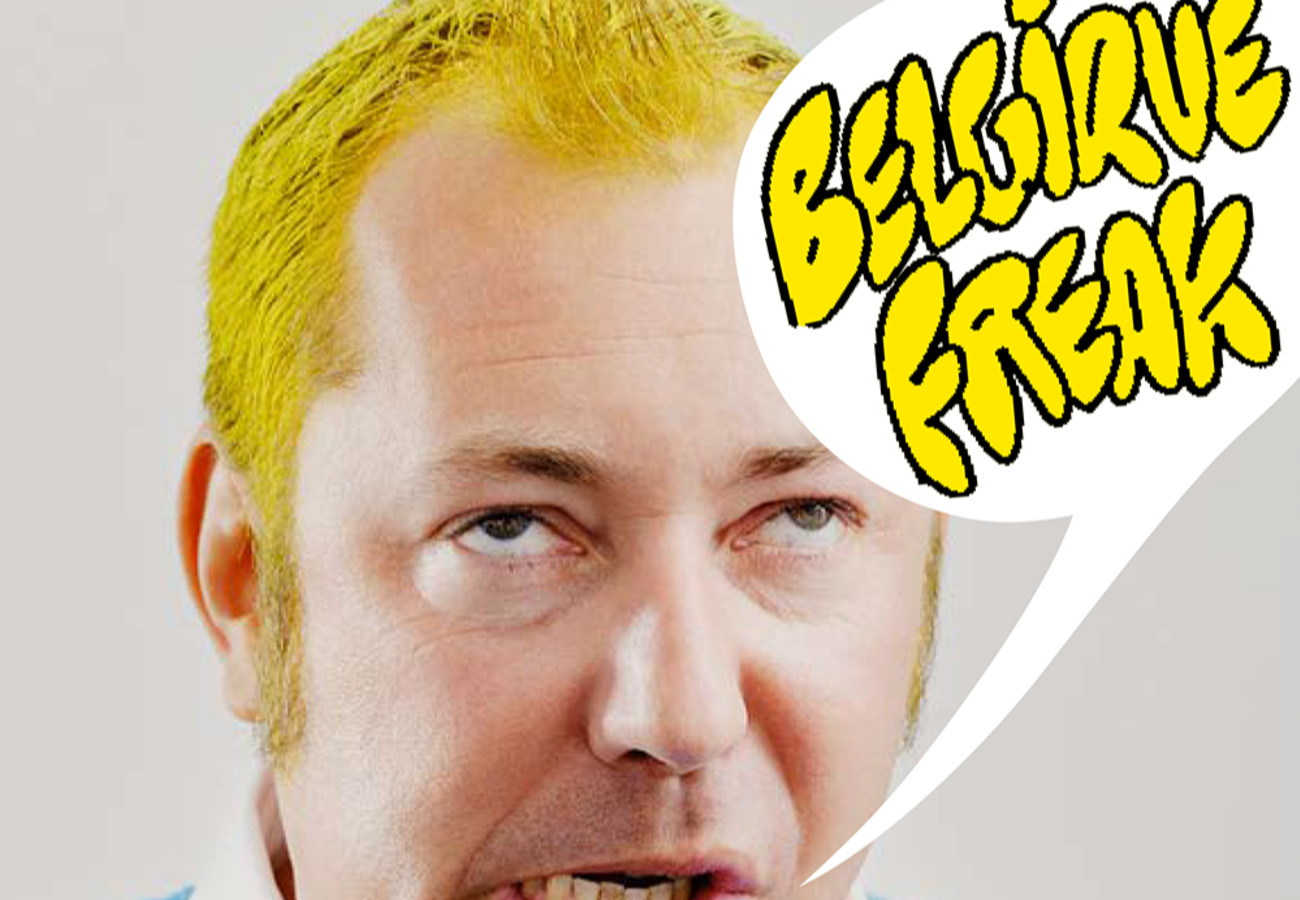 Elzo Durt was born in Brussels in 1980. Following an adolescence drenched in skateboarding and punk culture, he graduated in 2003 with a degree in graphic design from the Ecole de Recherche Graphique (GraphicResearchSchool) in Brussels – and began to flood Belgium with his psychedelic and punkoïd images. In 2004 he opened his art gallery – Plin Tub ‘- in Brussels, as well as his own publishing house – two opportunities to exhibit his artworks and those of his favorite artists. At the same time he became responsible for graphic communication at Recyclart, the mecca to the Brussels underground culture. Up until 2006 he was also the artistic director of Voxer magazine. Over the years he established his reputation for designing posters and album covers for many different bands and labels – Thee Oh Sees, Frustration, La Femme, Le Prince Harry, Magnetix, Jack of Heart, to name a few . He also designed visuals for skate- and snowboards brands such as Carhartt, Rome and Flip, and for clothing brands like Lacoste and Step Art. Elzo’s cheerfully morbid universe can be seen today on magazine covers, festival posters, album covers, and newspapers such as Le Monde. With his works printed on silkscreen, he traveled all over Europe, and even crossed the Atlantic to exhibit his artwork in the United States. A Jack of all Trades, Elzo, and his Parisian friend Froos, launched their own Music label Teenage Menopause Records in 2011, releasing records from, among others, JC Satan, Scorpion Violente and Le Prince Harry. This again provided him with an opportunity to pursue his greatest loves: designing album covers, organizing concerts and, above all, partying! 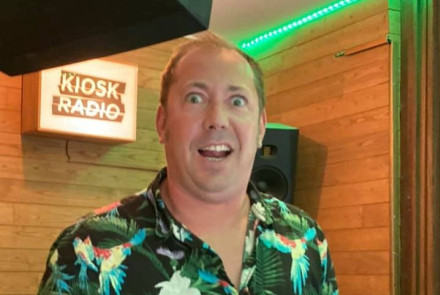 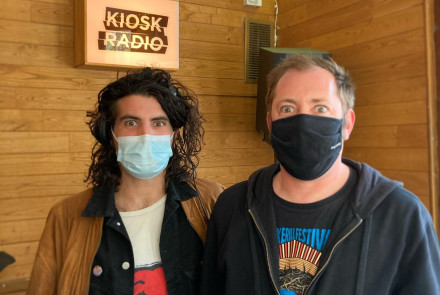 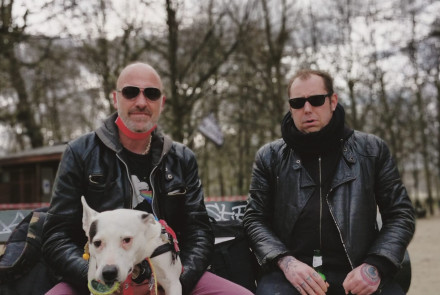