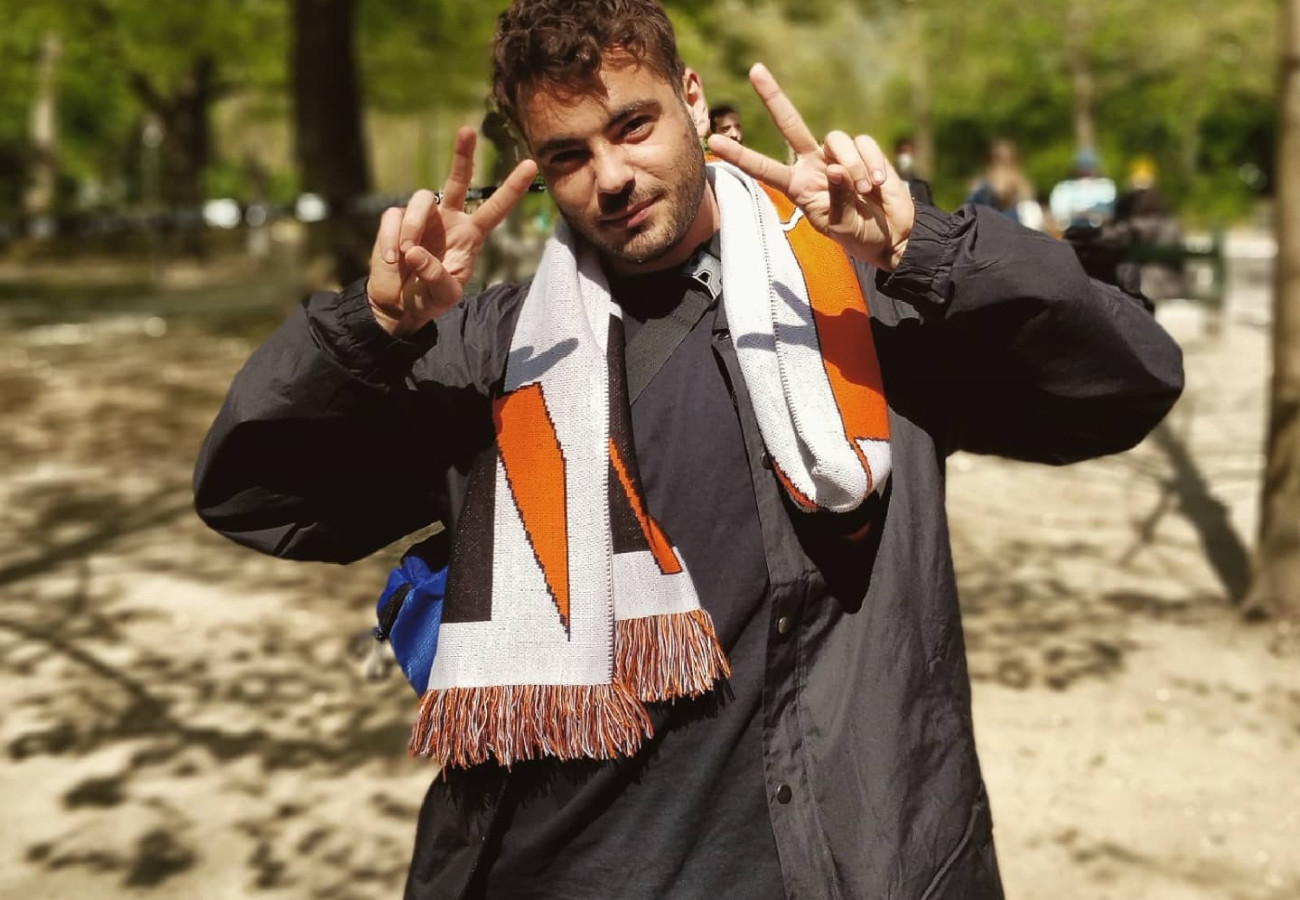 Four EPs deep, De Grandi stands as one of the boldest frontrunners of the ’club’ music scene. No holds barred, euphoria driven tracks coming through from Paris via Brussels and being played out by massive DJs across the globe — De Grandi is carving an upward trajectory which will no doubt burst into widespread recognition. On the ground, his 2019 track ‘Paris Nord-Est’ was selected by both Resident Advisor and FACT as one of their best tracks of the year, whilst his latest EP ’11-100-JAILLE’ on TV Showw has been likened to Barker’s recent works.  He also runs the Parisian label Paradoxe Club with Le Dom, Sunareht and Birol and have a twice a month residency on Rinse France. 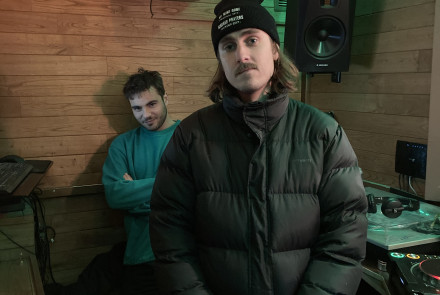 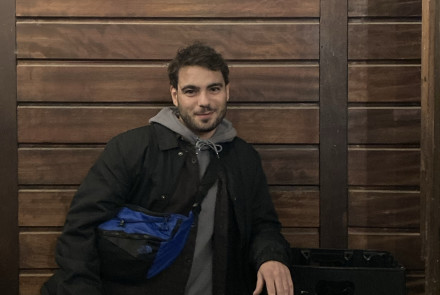 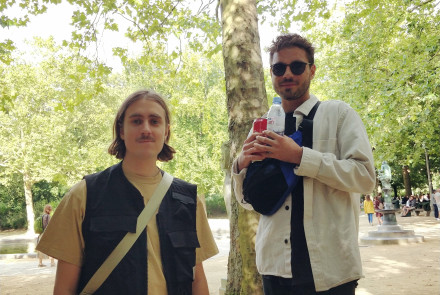 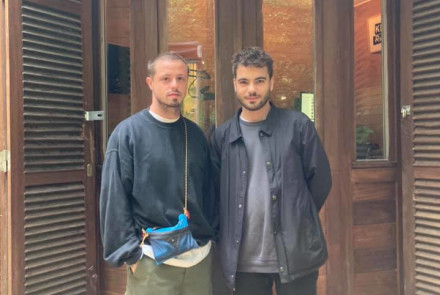 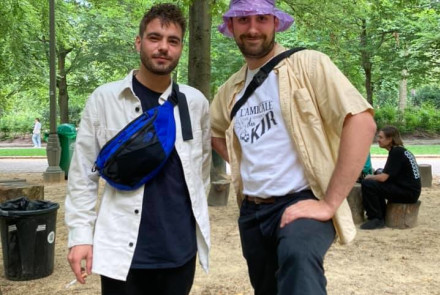 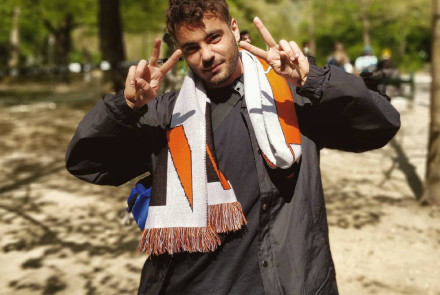